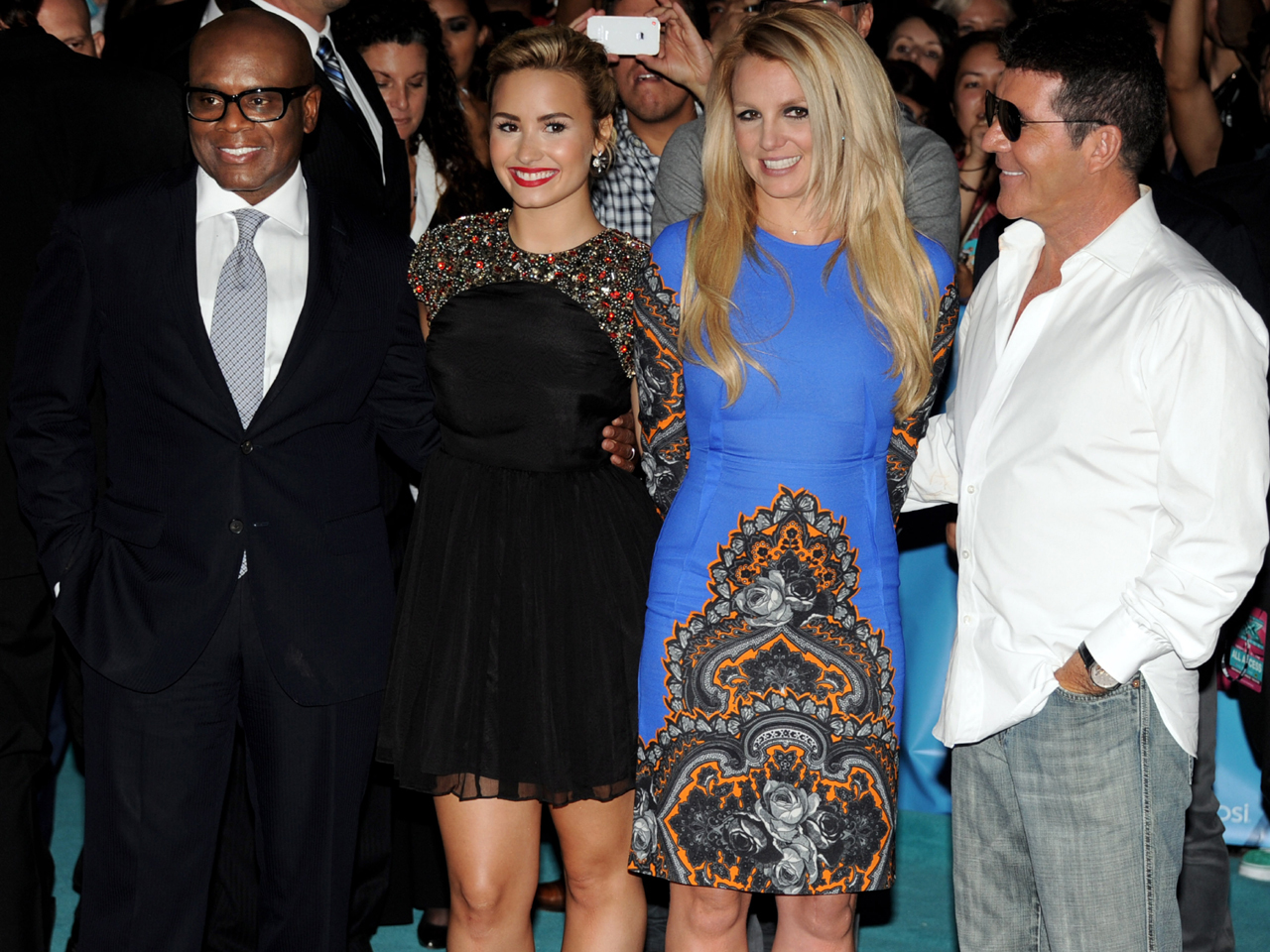 If you were hoping to find out about the Top 16 "X Factor" contestants on Wednesday, you were out of luck.

The bad weather ended up interfering with the two hours scheduled for "The X Factor," which meant the show was cut off early on the East Coast. On the West Coast, Fox aired a repeat of last Thursday's episode instead of airing the new episode.

East Coast viewers hoping to see more visits to the judges' homes instead saw the episode end abruptly for new episodes of "Ben and Kate" and "The Mindy Project."

Even Simon Cowell was surprised about the situation, tweeting: "Have no idea what is happening to the schedule tonight. Have heard the whole episode will be shown next Tuesday. Sorry." He later added, "It what's known as a total f up."

Fox will instead air Wednesday night's entire episode on Tuesday at 8 p.m. ET. The judges reveal which four acts in each of their respective categories -- Teens, Young Adults, Groups and Over 25s - advance, and which two acts get the boot.

A portion of the show did air, though, on the East Coast, and here's what happened:

Fox confirmed this week that Khloe Kardashian and Mario Lopez will co-host "The X Factor" when live shows begin airing in November.