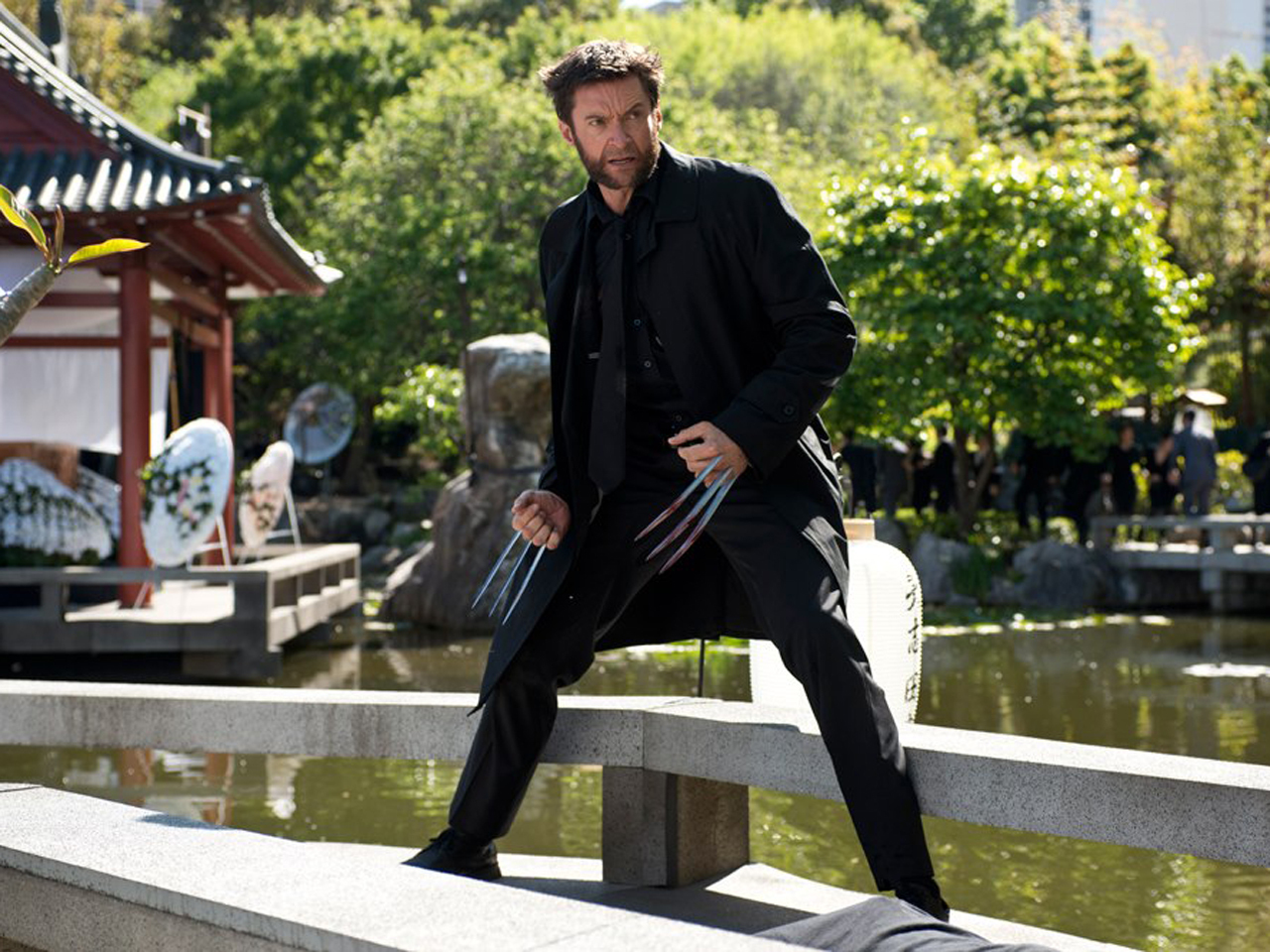 Hugh Jackman is looking sharp -- literally -- in a newly-released photo from "The Wolverine."

Jackman is shown in the photo as the mutant Logan (aka Wolverine), dressed in black and bearing what looks like blood on his claws.

Fans will get see a bit more of this Marvel hero's solo film next week, according to director James Mangold, who tweeted that a full trailer is on the way:

For those who are counting, Jackman has now played Logan/Wolverine seven times -- that includes the first "X-Men" trilogy, "X-Men Origins: Wolverine," his memorable cameo in "X-Men: First Class," "The Wolverine" and upcoming appearance in "X-Men: Days of Future Past."