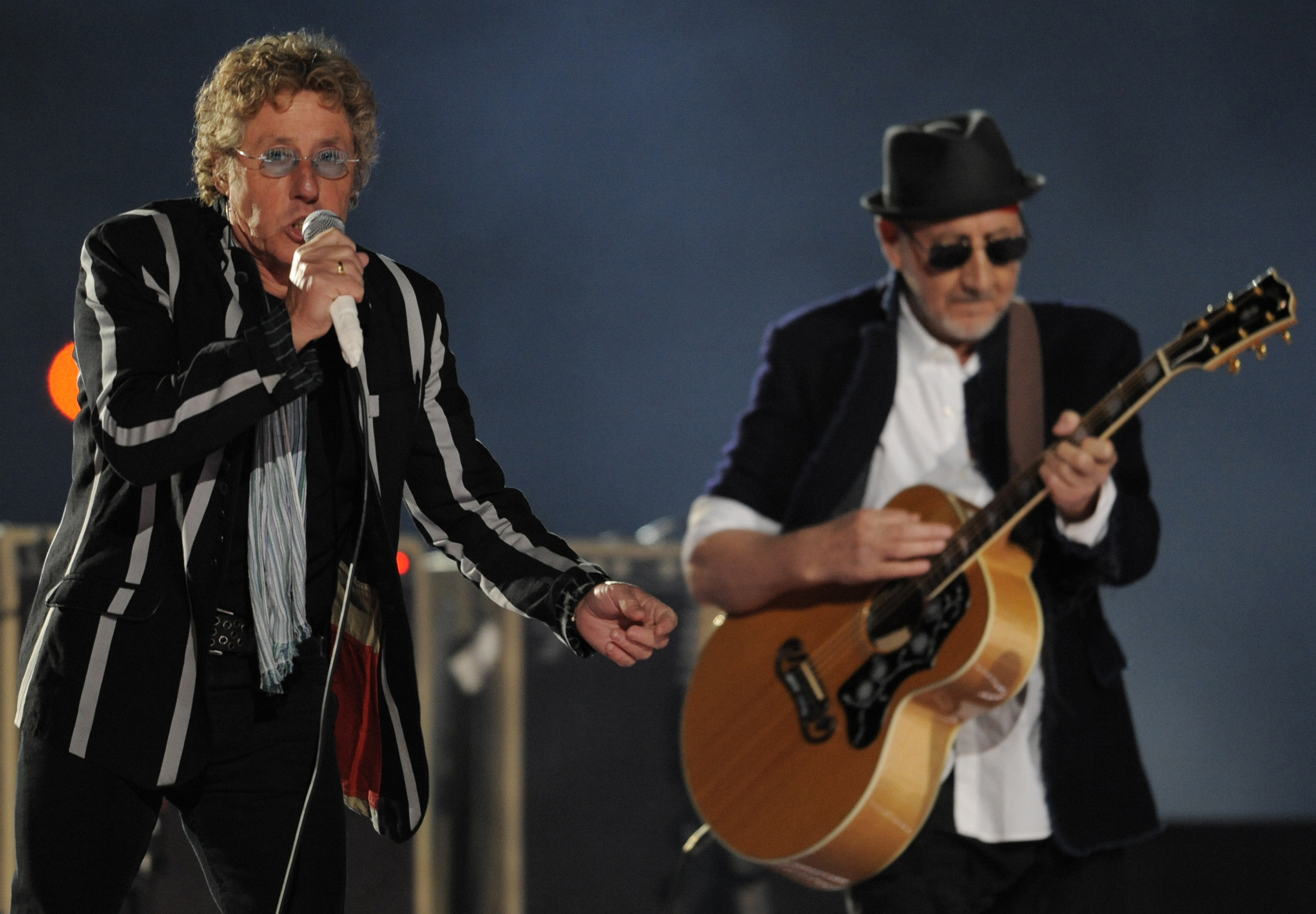 Rock legends The Who are giving back.

With Pete Townshend's lyrics and Roger Daltrey's vocals, The Who gave voice to the struggles of teenagers who felt they weren't being heard. The theme still resonates as the band maps out a legacy that includes music -- and a groundbreaking medical venture.

Pictures: Celebrating The WhoFind out more about The Who's Teenage Cancer Trust

As a testament to The Who's staying power, the 1973 album "Quadrophenia" is being re-released next week, a deluxe version described as "The Director's Cut."

Speaking of the album, Daltrey told CBS News, "We made the mistake of building the studio around us as we were recording it. So when we got in to mix it, it was a disaster. But now, with new technology, of course, you can enhance it."

Townshend said, "The whole point of 'Quadrophenia,' for me, was I wanted to replace 'Tommy.' We were so sick of playing 'Tommy' all the time."

Daltrey said, "It felt to me that the teenage years can often feel as -- from the teenager's point of view, that you are deaf, dumb, and blind. You know, because it's all -- you know, a different world that you live in."

So now imagine, Daltrey told CBS News, what it feels like to be a teenager with cancer.

Daltrey recently met some teens with a cancer diagnosis in Los Angeles.

"(Teens) get the rarest cancers; they get very aggressive cancers," Daltrey said.

To help those teens, Daltrey is the leading force behind the effort to create of a cancer clinic at the UCLA Medical Center, specifically for teens. Teens are even helping design it.

When Blackstone said to Daltrey, "You met some of the kids who are helping design -- "

Daltrey and Towshend have been helping build teen-only cancer centers in England for 20 years. The California center would be the first in the United States. They hope to take the teen-only center effort nationwide.

Daltrey said, "They want mostly not to feel that they're going to a hospital. They know they will be with other teens. If they want to go play pool, they can go and play pool."

At UCLA, 17-year-old Breana Gonzales said, "You see medical stuff, you're like, 'Aww, what tests am I going to take?' But if you see a pool table, you're more relaxed, 'Oh, you know I can be myself.'"

Gonzales says being with other teens going through the same thing somehow makes it easier.

"We just talk (about) like, 'How you're feeling?' If you feel weak or, what side effects you got," she said.

When asked how he got involved in this effort for teens, Daltrey said, "I saw the sense in it. And I also thought back to when I had my first hit record. I was 21 years old, and that record was bought by teenagers in enormous numbers."

Blackstone pointed out that, in "My Generation," Daltrey sings, "I hope I die before I get old."

Daltrey said, "That's in the mind."

On-stage, Daltrey and Townshend can imagine they have never aged, still playing harder than ever.

Townshend said, "You roll onto the stage like a storm, you make a lot of noise, you play heavy, heavy rock 'n' roll, and then you give them something more sentimental, more loving."

But now, Whitaker said, the rock stars are working off-stage to show who cares by helping those who are truly suffering.