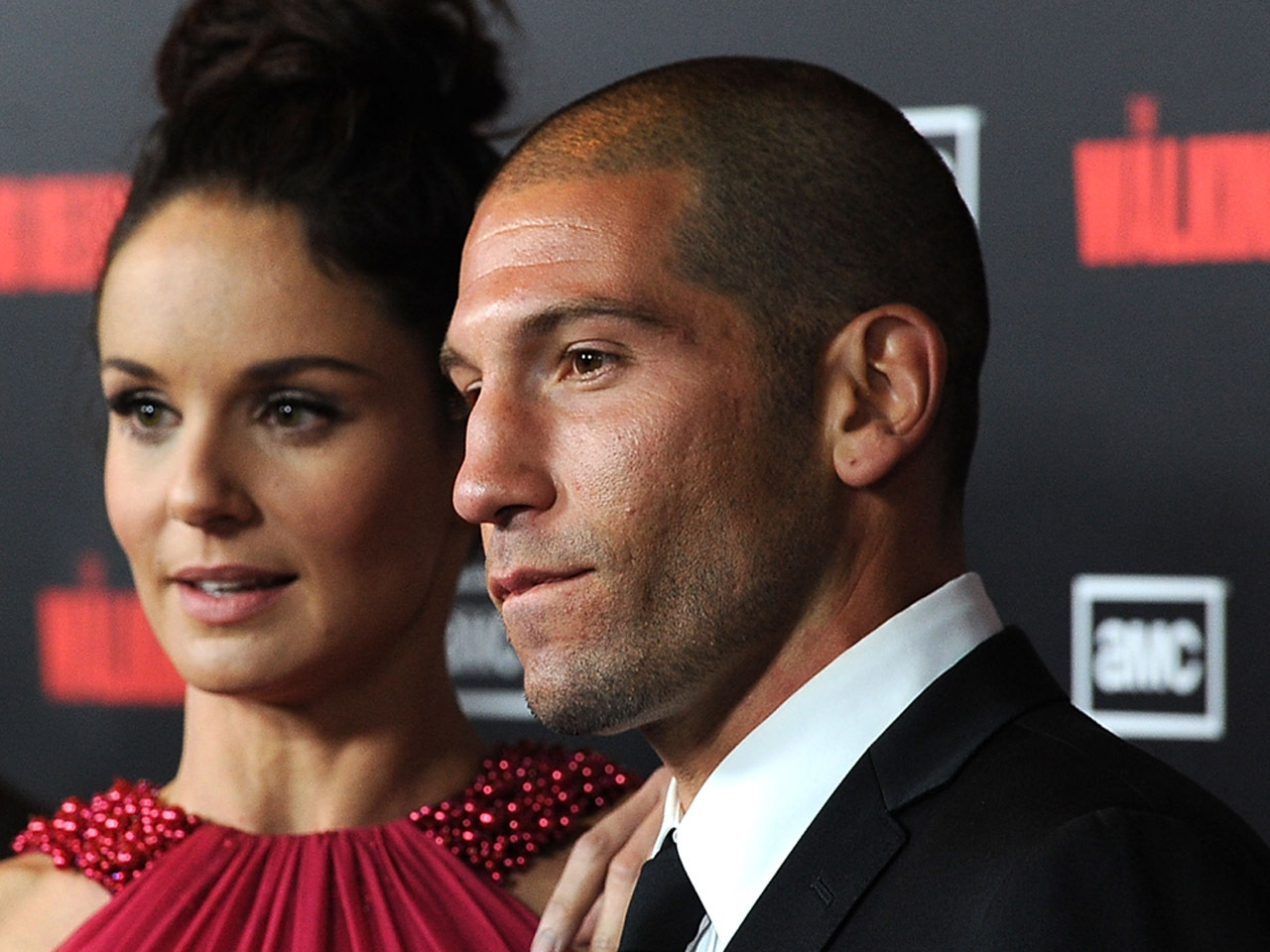 Jon Bernthal has been keeping busy since leaving all the zombie drama behind him.

After playing villainous cop Shane Walsh for two seasons on the hit AMC series "The Walking Dead," the 35-year-old actor has moved on to a string of upcoming projects, including a new film with one of Hollywood's most acclaimed directors.

"I just wrapped 'The Wolf of Wall Street,' which was Martin Scorsese's last movie. I did that with Leonardo DiCaprio and Jonah Hill," Bernthal told CBSNews.com in a recent interview.

But that's not all: "Right now, I'm shooting a movie called 'Grudge Match' with Robert DeNiro and Alan Arkin and Sylvester Stallone. I'm playing DeNiro's son, which is really cool. My new TV show is by Frank Darabont, who started 'The Walking Dead.' I'm doing his new show, which was called 'L.A. Noir,' and I believe is now called 'Lost Angels.' That will be coming out next year," Bernthal said.

On top of all of that, Bernthal can also be seen in the soon-to-be-released action-packed "Snitch" starring Dwayne "The Rock" Johnson.

And while scores of fans undoubtedly miss seeing Bernthal's cunning Shane bout forces with Rick each week on "The Walking Dead," the series has managed to survive following his departure. Last week's mid-season premiere drew in record-breaking ratings for the cable series.

We asked Bernthal whether or not he still watches "The Walking Dead" even though his character is no longer on the show. Watch the video above to find out whether or not the actor still tunes in.