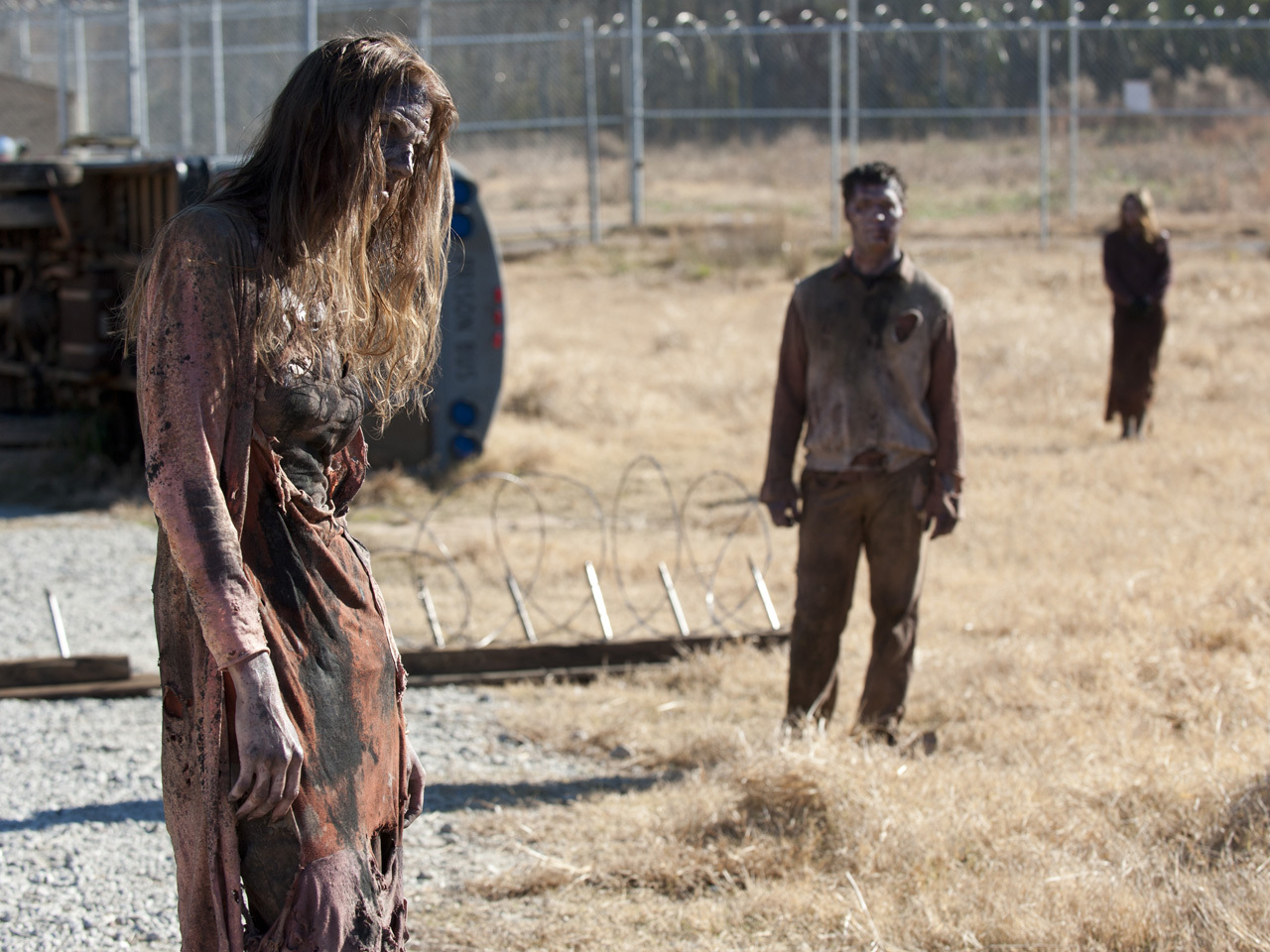 Get ready for more zombies.

AMC announced Monday that it is developing a "companion series" (read: spin-off) for "The Walking Dead," with a target on-air date of 2015.

Robert Kirkman (who created the comic book series "The Walking Dead" is based on) will executive produce the new series, along with Gale Anne Hurd and David Alpert.

"Building on the success of the most popular show on television for adults 18-49 is literally a no-brainer," said Charlie Collier, AMC's president and general manager. "We look forward to working with Robert, Gale and Dave again as we develop an entirely new story and cast of characters. It's a big world and we can't wait to give fans another unforgettable view of the zombie apocalypse."

Kirkman added, "After 10 years of writing the comic book series and being so close to the debut of our fourth, and in my opinion, best season of the TV series, I couldn't be more thrilled about getting the chance to create a new corner of 'The Walking Dead' universe. The opportunity to make a show that isn't tethered by the events of the comic book, and is truly a blank page, has set my creativity racing."

The news comes a few weeks after AMC announced another spin-off to one of its hit shows -- "Better Called Saul," a "Breaking Bad" prequel centering on shady lawyer Saul Goodman (played by Bob Odenkirk).

"The Walking Dead" returns for its fourth season on Oct. 13.