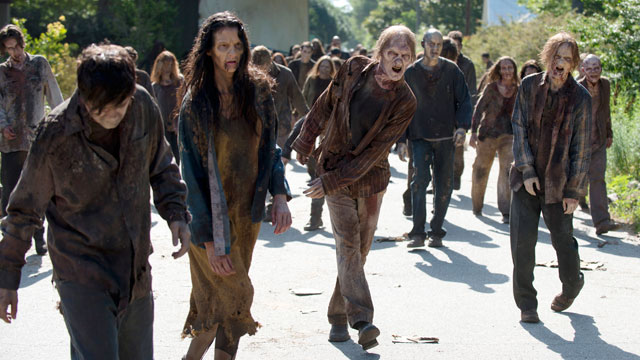 While it might not be most family's idea of group fun, for one household in Great Falls, Mont., it turned from enjoyment to concern when police surrounded their house during the episode.

CBS affiliate KRTV reports officers with the Great Falls Police Department responded to a report just before 7:30 p.m. of a neighbor hearing loud noises and gunshots coming from inside a home nearby.

A second caller then helped the seven officers locate the exact house the noises were coming from, and they surrounded the home, reports the Great Falls Tribune.

When contact was made, police discovered a family simply watching the TV show with their windows open and the volume cranked up.

No arrests were made.