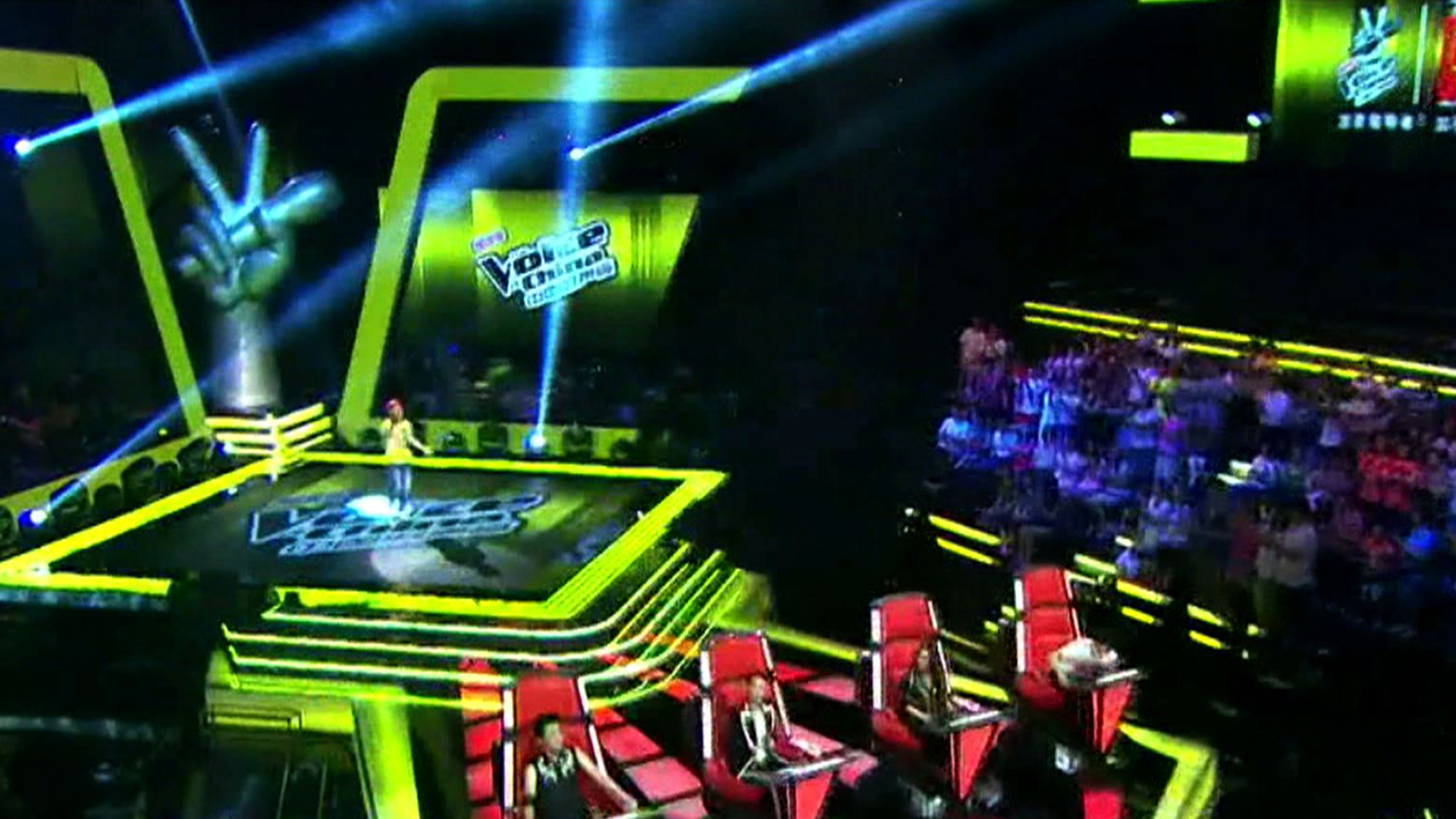 (CBS News) The hottest television show in China would look very familiar to American audiences. "The Voice of China" is modeled after a Dutch production with 60 spinoffs around the world, including NBC's "The Voice," which airs in the U.S.

However, one dramatic difference between the U.S and Chinese programs is the ratings. The Chinese show has pulled in up to 64 million viewers a week, compared to the 14 million in the U.S.

Lu Wei, a member of Star Media, which produces "The Voice of China," told CBS News' Seth Doane that the show is the most popular TV program in China and even he is surprised at the ratings.

Yet all of that attention has also attracted government scrutiny. The State Administration of Press, Publication, Radio, Film and Television decreed this summer that there would be no other versions of these shows allowed.

Currently, there are 13 singing competition shows on the air in China. Four have been canceled and another three suspended because of these new regulations.

Chinese regulators did not stop there and added that TV producers should steer clear of "extravagance, putting on dazzling packaging, and playing up sensational elements" in order to provide "more viewing options."

Limiting the number of these singing competition shows is the latest restriction issued by the government regulatory body that oversees everything broadcast on television in China.

Over the last seven years, censors have criticized shows for "low taste" and "excessive entertainment." The government also removed foreign programs from primetime.

"It's possible for them to want to promote an environment of more simple and less western-style lifestyle," said Hong Kong student Jane Wang.

However, it may not just be lifestyle: Singing competition shows also steer profits away from the state-run, central television. Some have questioned whether these regulations are designed to control on-screen extravagance or off-screen profits.

For Seth Doane's full report, watch the video in the player above.