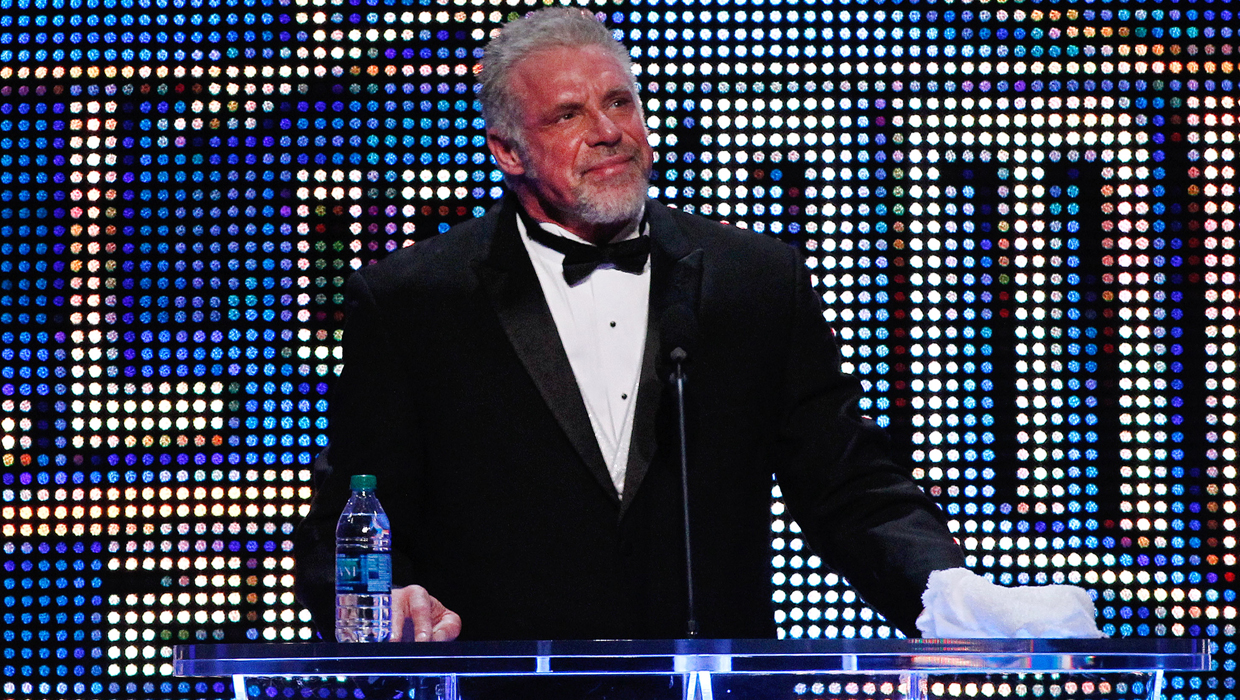 The 54-year-old wrestler's given name was James Brian Hellwig. He collapsed April 8 while walking with his wife, Dana Hellwig, to their car at a Scottsdale hotel and was pronounced dead at a hospital.

Scottsdale police have said there were no signs of foul play.

The Ultimate Warrior was one of pro wrestling's biggest stars in the late 1980s.

Professional wrestling veteran Bruno Sammartino, who attended the WWE Hall of Fame induction ceremony alongside "Warrior" -- an inductee -- last week, told CBS' KDKA in Pittsburgh, "I kinda thought that he wasn't walking well, but I didn't know if it was due to injury, or what [ever]. And then I noticed that when he went to the mic that he was sweating an awful lot. Never did one imagine that it would be something so serious."
He added, "He had two beautiful little daughters that he has, and they were on stage with him. They looked so proud."