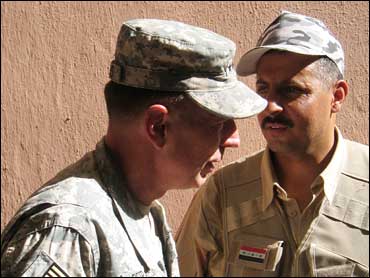 This column was written by Clifford D. May.

"The only thing this surge will accomplish is a surge of more death and destruction." That was the prediction of blogger and anti-war activist Arianna Huffington back in December of last year — one month before the Senate unanimously confirmed Gen. David Petraeus as commander in Iraq.

"I believe ... that this war is lost, and this surge is not accomplishing anything." That was the judgment of Senate Majority Leader Harry Reid in April — two months before the reinforcements General Petraeus needed to fully implement his new "surge" strategy had arrived in Iraq.

In mid-June, just as troop strength was reaching the level needed to carry out the revised mission, Senator Reid added: "As many had foreseen, the escalation has failed to produce the intended results."

But now those intended results are being seen — as even some critics of the war, to their credit, are acknowledging. "More American troops have brought more peace to more parts of Iraq. I think that's a fact," Sen. Dick Durbin, D-Ill., told reporters.

"My sense is that the tactical momentum is there with the troops," Sen. Jack Reed, D-R.I., said to PBS's Charlie Rose.

The debate over the war in Iraq is shifting, though more slowly than is the war in Iraq, thanks to a well-funded and determined anti-war movement and too many in the media for whom good news is no news.

A few days ago, CNN's Kyra Phillips interviewed Lt. General Raymond Odierno, General Petraeus's top deputy. She might have asked whether his troops now have both the will and a way to defeat al Qaeda suicide-bombers and Iranian-backed death squads. Instead, her inquiring mind wanted to know: "Do you think that this job that you've taken on could be career suicide?"

Because of scant media interest, most Americans don't even realize that the so-called surge is a new and different strategy, implemented by General Petraeus because the approach of his predecessors — not least former Defense Secretary Donald Rumsfield — failed.

Rumsfeld wanted a "light footprint" in Iraq, not an intrusive military occupation. He thought more troops would mean more targets for our enemies. He pushed hard for Iraqis to provide their own security as quickly as possible.

Under the Rumsfeld strategy, most American forces spent most of their time in Forward Operating Bases (FOBs). Cut off from the local population, they received little intelligence. And since they were providing security for themselves but not for Iraqis, Iraqis turned to sectarian militias which grew larger, stronger, and more violent.

Meanwhile, al Qaeda in Iraq deployed suicide-bombers to mass-murder civilians as a way to stoke sectarian violence. Al Qaeda calculated — not unreasonably — that Americans would withdraw rather than remain in the crossfire of a civil war.

General Petraeus, the Army's top counterinsurgency expert, decided it was time for a different approach. He moved troops out of the FOBs and put them into Iraqi cities and villages where they have been providing security for Iraqis — who have shown their appreciation by providing intelligence that spy satellites can't retrieve.

He is targeting al Qaeda, as well as the Shia militias trained, funded and equipped by Tehran — their cells, strongholds, and bomb factories. And with added troop strength, he has been able to hold the neighborhoods he has cleared.

It also is true that most traditional Iraqi leaders have been repelled by al Qaeda's brutality and extremism. Americans, by contrast, have shown the local sheiks respect, while training and partnering with Iraqis — making it clear they would like nothing better than to see Iraqis take charge of their own security as soon as they are ready.

On top of all that, U.S. soldiers have been doubling as diplomats: helping to reconcile Sunni and Shia tribal groups, and even bringing insurgents — those not affiliated with al Qaeda or Tehran — into line with the Iraqi government.

Operation Phantom Strike, if it is successful, will mean more "death and destruction" — mostly for America's sworn enemies. No doubt, the anti-war crowd will both oppose that and pronounce it a failure even before it's fully underway. But other Americans — if they learn what is really happening in Iraq — will support the troops. Most will favor giving them the time and resources they need to complete their mission.
By Clifford D. May
Reprinted with permission from National Review Online 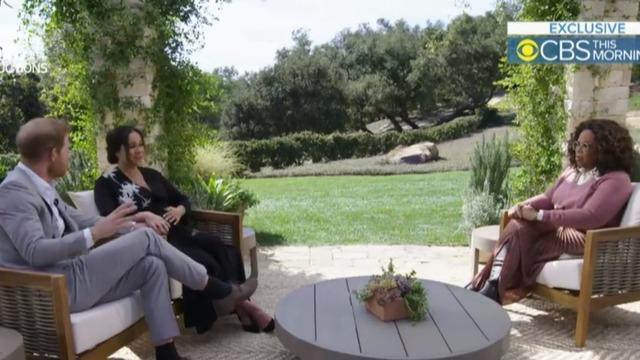