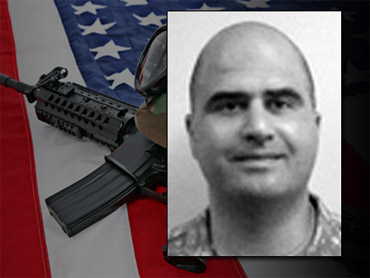 Robert S. Leiken is the director of the Immigration and National Security Programs at the Nixon Center and the author of the forthcoming Europe's Angry Muslims: the Revolt of the Second Generation (Oxford University Press).


"Home-based terrorism is here," declared our Homeland Security Secretary Janet Napolitano last week, apropos of the five men from Virginia arrested in Pakistan attempting to join jihadi groups to kill U.S. soldiers. But she probably also was thinking of Nidal Hasan, the Fort Hood assassin as well as the convert who killed another soldier in an Arkansas recruiting center, or the Afghani planning to blow up targets in Manhattan, the Albanian American from Brooklyn who was arrested in Kosovo, the convert from Long Island captured in Pakistan a year ago, the Chicago businessman who scouted the Mumbai bombing, the plotters the FBI arrested recently targeting synagogues, government buildings and military facilities in Dallas, Detroit and Raleigh and the fifteen or so youths from Minneapolis off to holy war in their native Somalia.

America is having a European moment; the harrowing recognition that terrorists are among us. As in France in 1995 - when a second generation French Algerian tried to bomb its trains, or in Britain in 2004 - when a group of

But does this mean we should abandon the conventional wisdom that the U.S. is safer from homegrown terror than Europe? Not so fast-there are some important and comforting differences.

None of these American plotters knew each other. These were isolated small groups, even solitary individuals. The Brits who blew up the London subway had conspired with the mall plotters, and those planning to explode transatlantic airliners in 2006 were friendly with the men who a year earlier tried to copy the London bombings. In England, to take by far the most glaring European case, jihad is a social movement that has thrived in the "Londonistan" milieu of itinerant hate preachers, radical newspapers, bookstores, transplanted jihadi groups, and extremist public venues. British intelligence has estimated there are 200 terrorist cells in Britain with as many as 4,000 plotters.

Though the numbers are far lower in the rest of Europe, they still dwarf ours. In England and in Germany (and in France back in the day) there are organic ties between jihadi operations abroad and would-be Western holy warriors. Americans are rarely seen in jihadi camps in Pakistan and Afghanistan where hundreds of Europeans have trained. The jihadis turned down Virginia's motley crew because they had no idea who they were.

If many of our recent plotters, like Europe's, are second-generation immigrants, America's Muslim post-migrant typically hails from a professional or business family (American Muslims earn more than the average American). European Muslims are usually the offspring of labor migrants from rural villages, suffering a "decline of the second generation" -- their fathers' industrial jobs no longer available. They often experience a clash of civilizations between the old ways of the parents and the demands and temptations of the new society, in a region that is, unlike America, unaccustomed to immigration.

Some of these post-migrants find a fierce new identity in a fundamentalist Islam very different from the Islam of their parents. In addition Europe's Muslims tend to congregate in enclaves and to originate from a single sender region (Pakistani Mirpur in the U.K., Turkish Anatolia in Germany, the Algerian Kabylia in France, the Moroccan Rif in the Netherlands and Belgium).

But we should probably not draw too much comfort from these differences. While two-thirds of European jihadis come from lower strata, some of the more ferocious were wealthy and integrated, like the British Pakistan convicted for murdering the Wall Street Journal reporter Daniel Pearl. Young men with bright prospects, like Mohammed Sidique Khan, the chief London bomber, or Omar Khayyam, who planned to bomb the nightclubs back in 2004, identified with "suffering brothers."

They, like the recent American malefactors, share a "single narrative" of Muslims being oppressed all over the plantet, usually by the United States. If you share that picture of the world, as an increasing number of second generation American Muslims apparently do, you might copy Hasan and buy a gun (a lot easier here than in Europe). Lengthening American wars in Muslim lands will do nothing to change that. 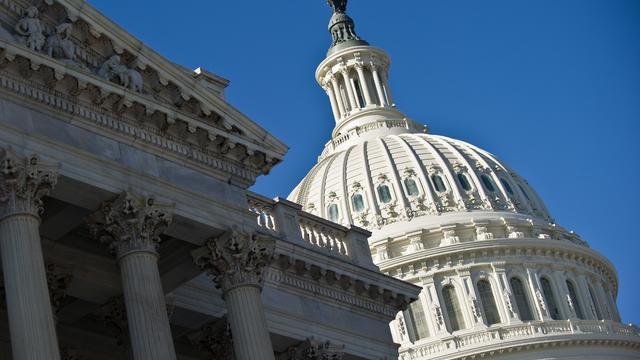 House seats Democrats and GOP are trying to flip in 2020

In total, Republicans need a net gain of at least 17 seats to flip the House back to GOP control.

One tweet was flagged by Twitter as possibly glorifying violence. Another was angrily repudiated by Minneapolis' mayor.