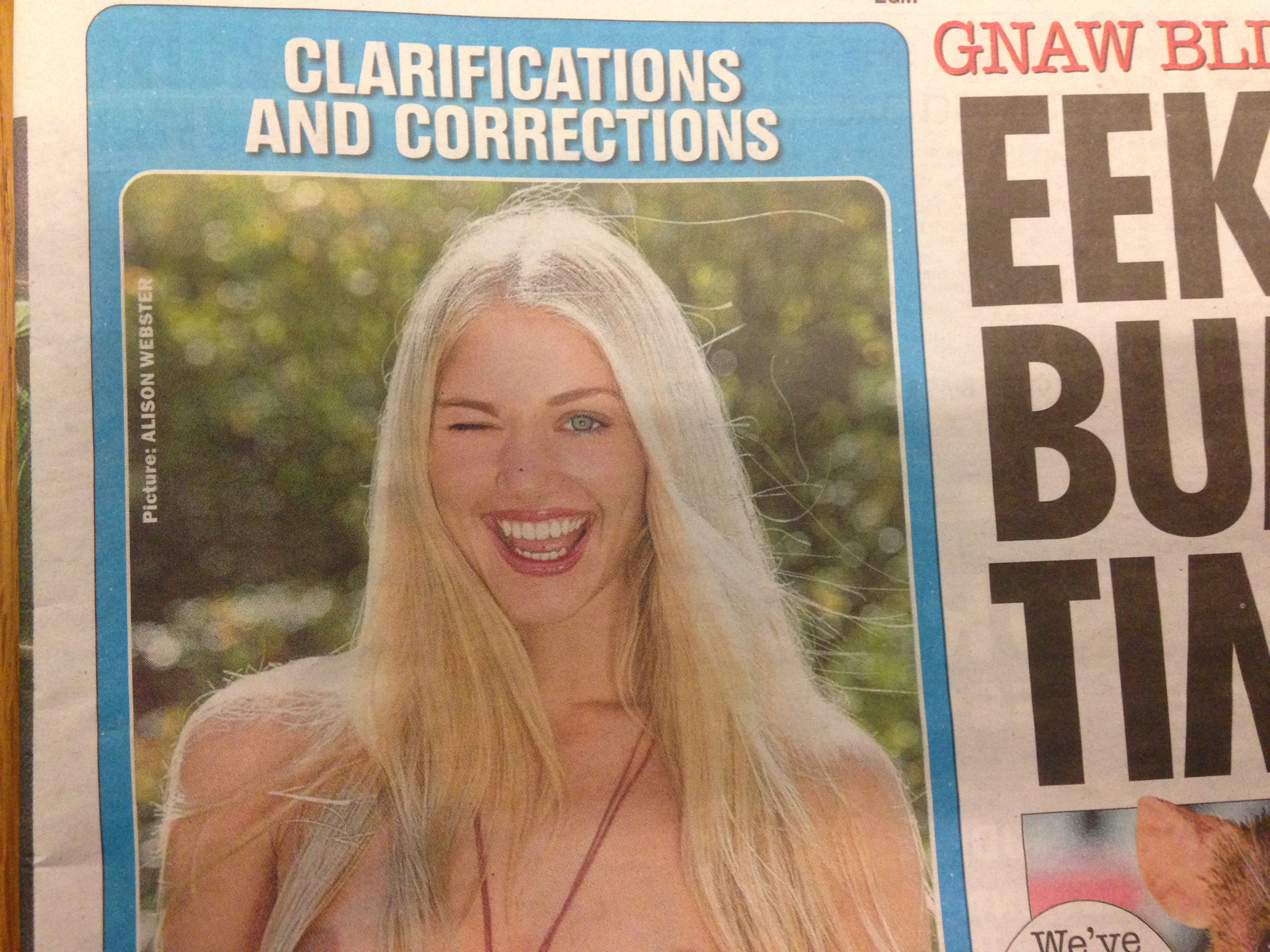 LONDON -- Rupert Murdoch became a media baron by understanding not only what sells, but how to keep lips wagging about his long list of publications themselves, and his latest stunt -- at the expense of much of his competition -- may go down in the history books as a prime example of media master-craft.

Murdoch's editors at Britain's most widely circulated newspaper, The Sun, realized decades ago that plastering the page just inside each issue with a topless woman in a coy pose sold copies -- lots of them.

The so called "Page 3 girl" has since become a lightning rod for critics, who blast the tradition as a long-outdated bit of chauvinism. The paper, and some media critics, dismiss the chorus of opponents and insist the mostly-nude women inside The Sun are simply there as harmless and lighthearted entertainment for adults, who are free to choose not to purchase a copy.

And then she disappeared. On Wednesday, The Sun published an issue with no Page 3 model. As CBS News' Mark Phillips reported, the paper made no official comment about the lack of a topless woman in the usual spot. She just was just gone, replaced by a full-page ad for a grocery store.

The Sun's editors must have sat back and enjoyed immensely watching every media organization in Britain debate the disappearance of the Page 3 feature, treading cautiously with headlines and inserting the caveat that, of course, nothing had been confirmed by the paper itself. It was the sort of free press that any media organization -- any company on Earth, for that matter -- can only dream of.

And then she was back.

On the third page of Thursday morning's issue of The Sun, right where it should or shouldn't be (depending on who you ask), was a full-length photo of "Nicole, 22, from Bournemouth."

In a caption printed over the legs of Nicole, who appears to be giving Mr. Murdoch's competitors what the Brits would call a "cheeky wink," is the newspaper's first statement about the disappearing and reappearing soft pornography feature:

"Further to recent reports in all other media outlets, we would like to clarify that this is Page 3 and this is Nicole, 22, from Bournemouth. We would like to apologise on behalf of the print and broadcast journalists who have spent the last two days talking and writing about us."

On the cover page, The Sun declared that it had merely suffered a "mammary lapse."