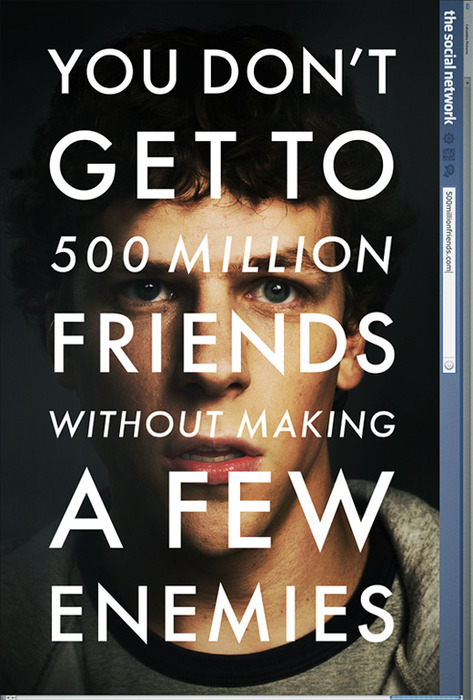 Legacy of Cinema: the F.W. Murnau Foundation and Fernando Pena for the restoration of "Metropolis"

Legacy of Cinema: Serge Bromberg for his preservation efforts, including his work on "Henri-Georges Clouzot's Inferno"