Books that tout a high-protein, low-carbohydrate diet, such as Dr. Atkins New Diet Revolution and The Zone are flying off the shelves.

But CBS Health Contributor Dr. Bernadine Healy reports that while the diets may help you lose weight, critics say they can also make you sick.

High-protein diets are the fad regimens of the moment. Their theory for weight loss consists of eating lots of animal proteins and skipping carbohydrates such as breads, rice and pasta.

In a book titled Neanderthin, author Ray Audette advocates eating only foods we can hunt down and gather - just as cavemen did.

Humans evolved several million years ago, whereas agriculture dates back only about 10,000 years. Therefore human bodies are still biologically primed to eat meat, fish, fruit and veggies, but not so well adapted to grains or processed foods such as bread or Twinkies - or dairy products. (The milk exclusion makes Audette's diet a little different from The Zone or Dr. Atkins' regimen.)

These diets defy the food pyramid endorsed by the U.S. Department of Agriculture and the American Heart Association - the one calling for more carbohydrates, such as bread, pasta and cereal, and fewer fats and oils.

Advocates for these diets note that while the government has been pushing a low-fat, high-carb diet, fat consumption has indeed gone down, but heart disease and obesity in the United States has gone up.

The theory behind these diets is that if you load up on animal proteins, you will feel fuller faster, so you'll end up eating less.

The problem with carbohydrates is that they cause the body to produce insulin. But insulin turns carbohydrates into sugar, and whatever sugar we don't use right away gets stored in the body as fat.

On the other hand, a lack of carbohydrates tricks the body into thinking it's starving, at which point it flicks on an internal switch that causes the body to burn its own fat. This is called ketosis.

Those who are against high-protein diets say this is harmful to our bodies. Advocates for these diets say it's harmless. As far as we know, no scientific studies have proven either side.

One concern about a high-protein diet stems from all the saturated fats one eats - those fats that we're told cause high cholesterol, clogged arteries and, eventually, heart disease.

Anecdotal evidence has indicated that patients on high-protein diets show an improvement in their cholesterol numbers, their triglycerides drop, and their good cholesterol, the HDL, increases.

Proponents of high-protein diets say this is because saturated fats are only a problem when combined with carbohydrates.

Critics also note high-protein diets can lead to dangerous imbalances - bone loss and kidney problems - because too much protein can overwork the kidneys.

Other concerns are bad breath, constipation, fatigue, dizziness and nausea.

So what's the lowdown on these diets?

A bg problem is that there have been no long-term studies; the facts are just not in yet. While Dr. Atkins, a cardiologist, has been treating patients with his diet for 40 years, all his evidence is still anecdotal. 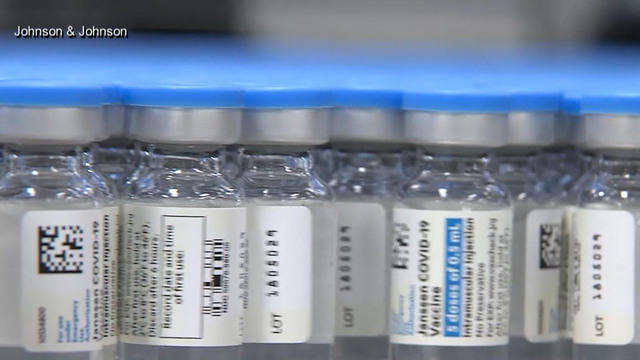 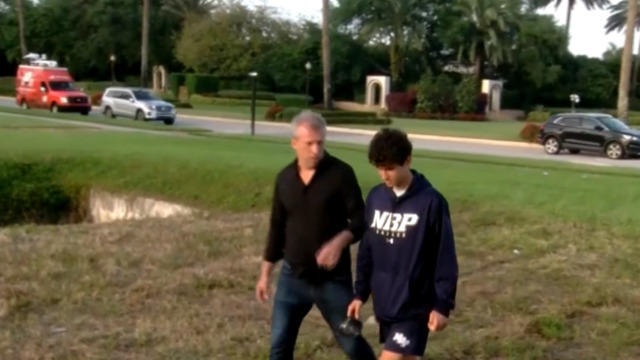