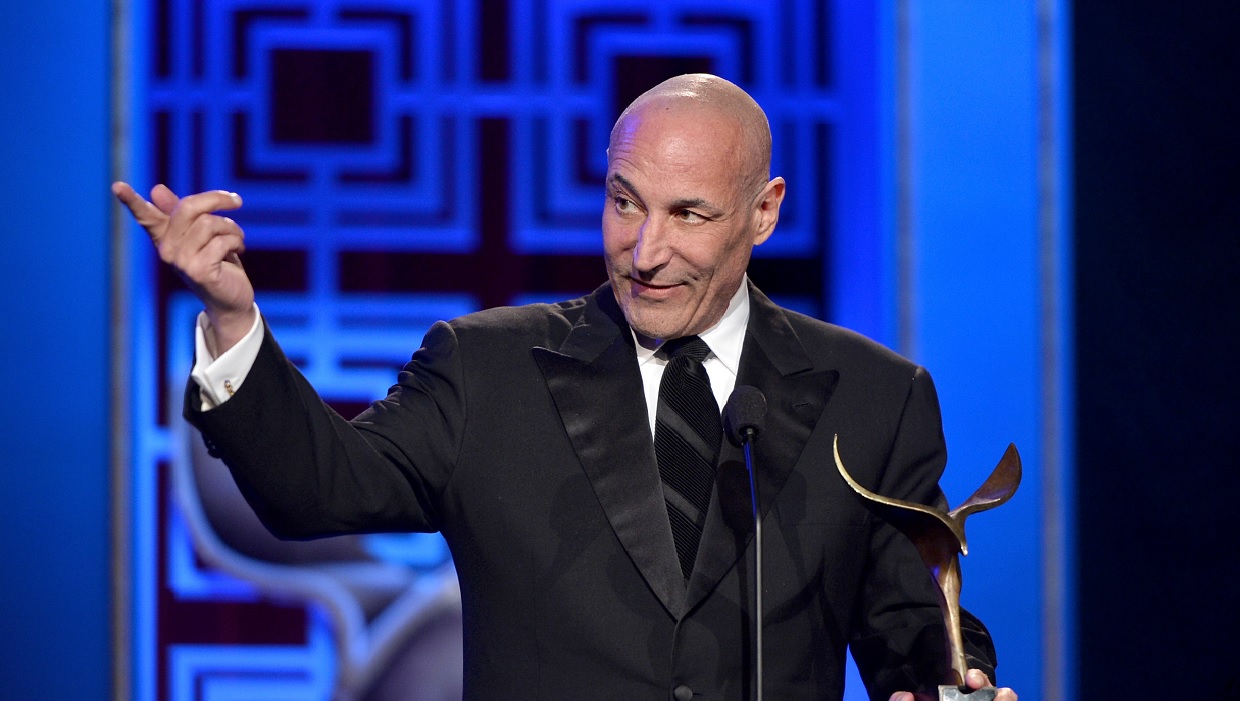 Sam Simon is opening up for the first time publicly about why he's giving away his $100 million fortune to charity following a terminal cancer diagnosis.

The 59-year-old "Simpsons" co-creator recently told NBC's Maria Shriver that he feels many of his reasons for giving up the money are selfish, as much of the funds will go to the Sam Simon Foundation -- aimed at protecting the well-being of canines.

The nine-time Emmy-winner underwent an emergency colonoscopy in 2012, when he was then diagnosed with late-stage colon cancer and given just three months to live.

"They showed me my scans. And they said these are the scans of a dead man," Simon revealed.

Since that time, Simon has been committed to ensuring that his vast sums of money are being spent on charitable causes like the Sam Simon Foundation and his Feeding Families program, which he says provides meals to 400 families every day.

And, despite his grim prognosis, Simon says that he's trying to stay optimistic.

"Cancer is a horrible disease. I am struggling with it. It's everything people tell you about. It's a journey. It's a fight. It's tough. But if you want publicity and you want to pick up girls, cancer is the greatest thing in the world," Simon said. "It's been a fight. It's been an adventure. It's been an education. It's been the most amazing experience of my life so far."

Simon also revealed that his mentality has a lot to do with the people around him each day.

"Somehow I ended up surrounded by people that love me and take care of me and will do anything for me. It's a good feeling," he said. "That's called happiness."

More info on the Sam Simon Foundation is available here.