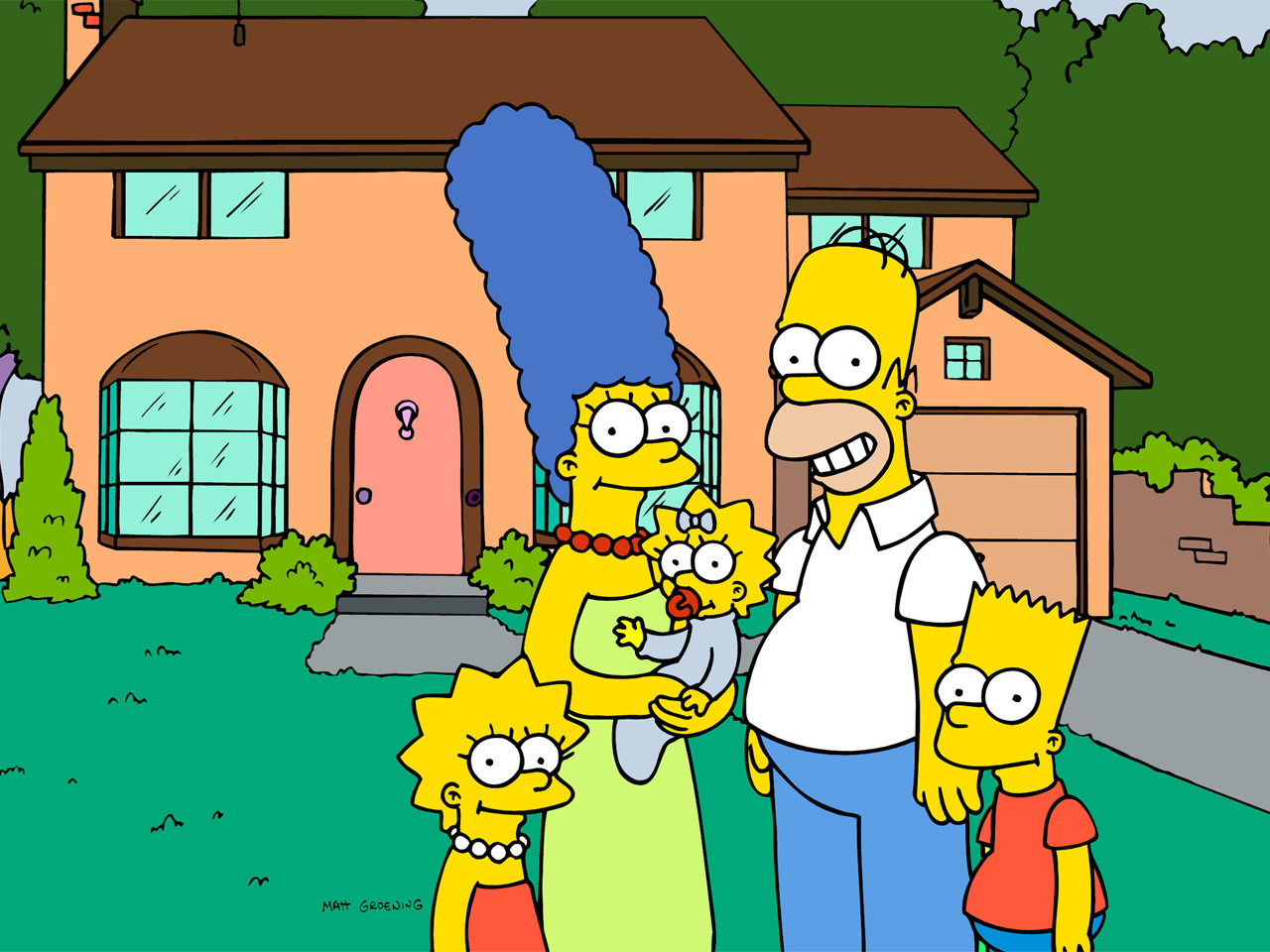 (CBS News) For 23 seasons, "The Simpsons" have lived at 742 Evergreen Terrace in Springfield. But it was never specified which of the nation's many Springfields they called home.

Now, series creator Matt Groening has spilled the beans on where Homer, Marge, Bart, Lisa, Maggie and the rest of the gang reside.

"Springfield was named after Springfield, Oregon," Groening told Smithsonian magazine in its May issue. "The only reason is that when I was a kid, the TV show 'Father Knows Best' took place in the town of Springfield, and I was thrilled because I imagined that it was the town next to Portland, my hometown. When I grew up, I realized it was just a fictitious name. I also figured out that Springfield was one of the most common names for a city in the U.S. In anticipation of the success of the show, I thought, 'This will be cool; everyone will think it's their Springfield.' And they do."

Groening added that he never revealed Springfield's location because he didn't want to spoil it for fans.

The show, which premiered in 1989, has made a running joke of hiding Springfield's true location.