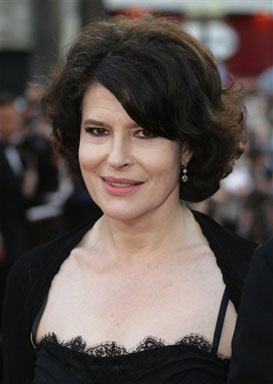 So you've read the latest computer magazines saying some pretty nice things about Windows 2000 or Linux. If you want to try one of them out, the best way to do it is to create what's called a separate partition on your hard drive. V Communications is out with System Commander 2000, software that makes it simple. VP Jeff Hyman…

"People will sometimes go ahead and they'll upgrade and not realize that the new OS will eat up the old OS and if something doesn't work, they're out of luck. If they didn't do a full back-up, if they didn't pay attention to the install screens and make sure that they have the proper back-ups made as well as allowing the system to make the back-ups, they could actually be in a situation where they have to start over. With our products, they're actually allowed to keep what they already have, install the new operating system and get used to the new operating system and still go back to the other one if there are problems."

When you start your computer, System Commander 2000 will give you a menu of the operating systems you have installed. Just choose the one you want to use. Most people don't want and don't need more than one system on a computer, but if you're adventurous, the software that sells for 55 dollars after a rebate, includes a version of Linux and the StarOffice application suite from Sun.