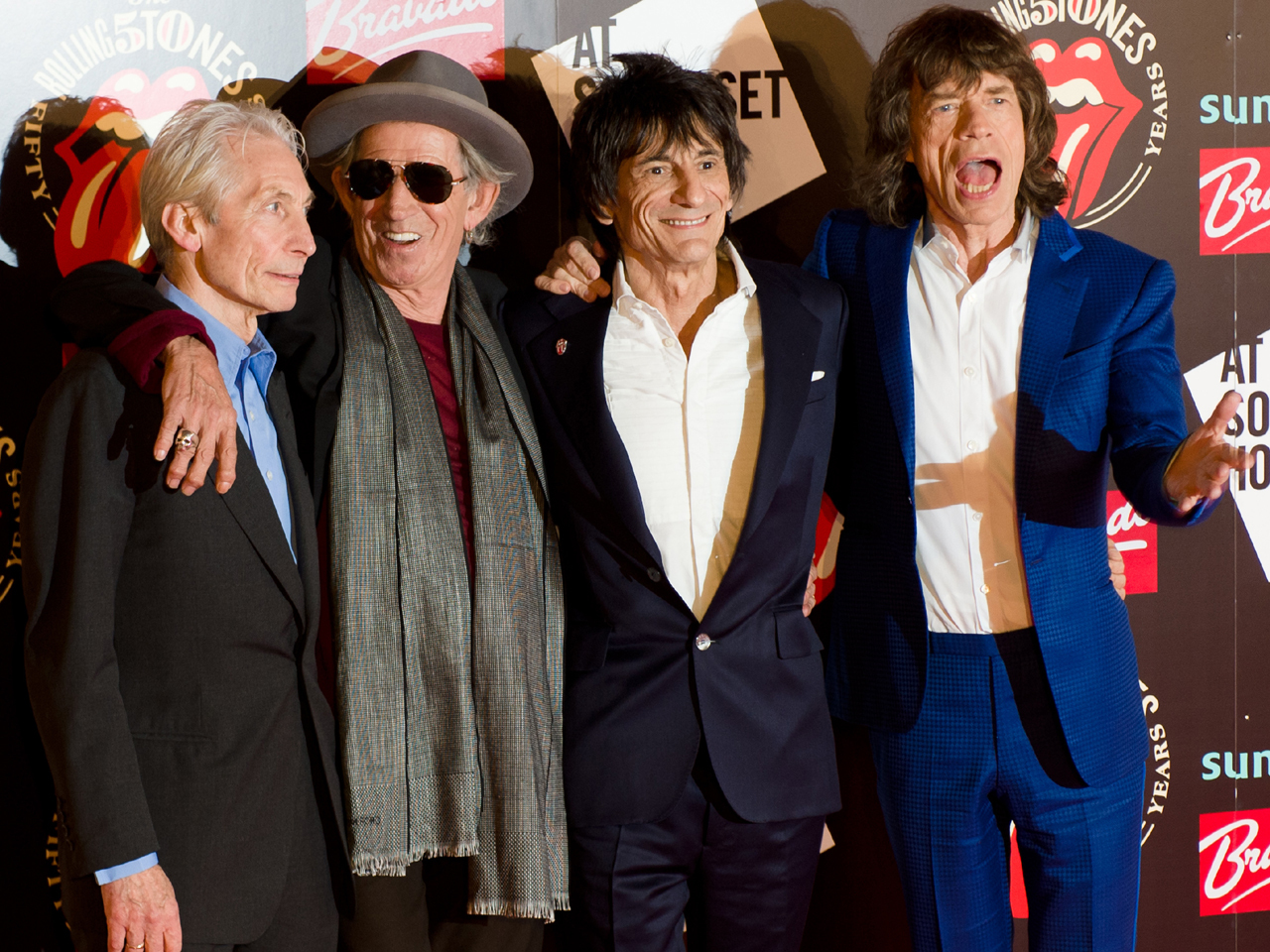 (CBS News) Rolling Stones fans have been clamoring for new material from the rock group, and they will soon get a taste -- in the form of two new tracks.

"These brand new recordings constitute the first time Mick Jagger, Keith Richards, Charlie Watts and Ronnie Wood have all been together in the studio since completing the exalted 'A Bigger Bang' album in 2005," a statement explained.

The upcoming release will come in a series of different formats, including a three-disc, 50- track edition, a four-CD "Super Deluxe" version featuring 80 songs, and a 12-inch vinyl box set.

Included on the collection will be the first-ever Stones single, a cover of Chuck Berry's "Come On," released in June 1963, as well as the hits "Satisfaction," "Start Me Up, "Miss You," "Jumping Jack Flash," "Brown Sugar" and others.

Concerts are reportedly in the works, too. Billboard reports that the Stones will play two show's at London's O2 arena and another pair of gigs at the new Barclays Center in Brooklyn, N.Y. Nothing has officially been announced yet.

Due in October is the "Crossfire Hurricane" documentary, marking the group's 50th anniversary.