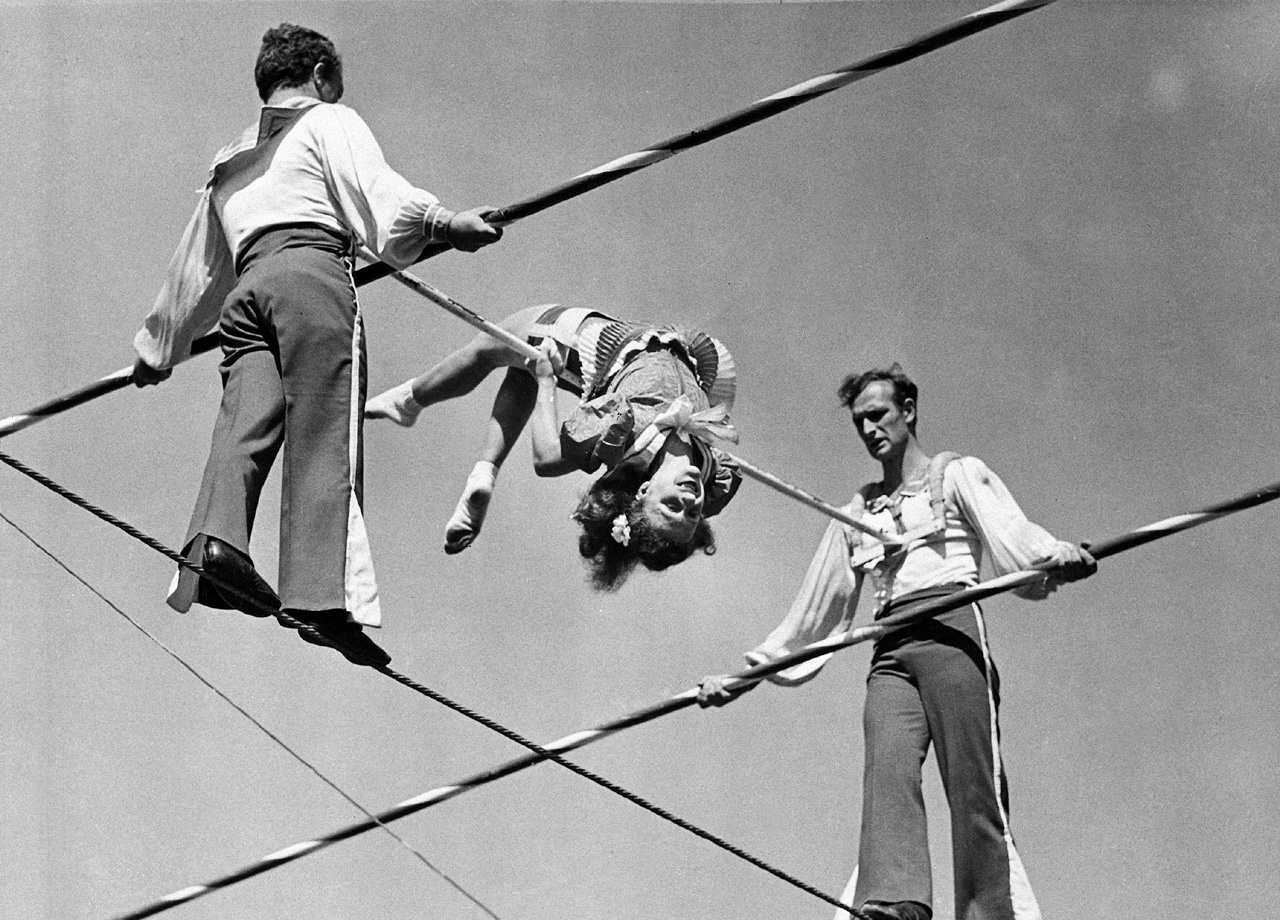 (CBS/AP) NIAGARA FALLS, N.Y. - Nik Wallenda will live out a childhood dream as he attempts to become the first ever person to cross directly over the Niagra Falls by tightrope. He'll also be adding another chapter to his family's storied daredevil history which dates back more than two centuries.

Wallenda, 33, said that this has been a dream of his since he was 6 years old on a visit to the Falls with his parents.

His walk above a nearly 200-foot drop has been heavily promoted and will be broadcast on national television. Wallenda has said he is disappointed he is being made to wear a tether by the event's sponsor, ABC, since his family has performed over the years without such safety precautions.

The cost of the stunt is estimated around $1.2 and $1.3 million and will air live on ABC Friday night.

Authorities are advising motorists to be ready for heavy cross-border and local traffic in western New York this weekend. U.S. Customs and Border Protection said the Rainbow Bridge is also likely to see a large increase in pedestrian and vehicular traffic, especially after the walk Friday night.

The first family of funambulists

Here is a look at some of the Wallenda family's notable feats and tragedies: