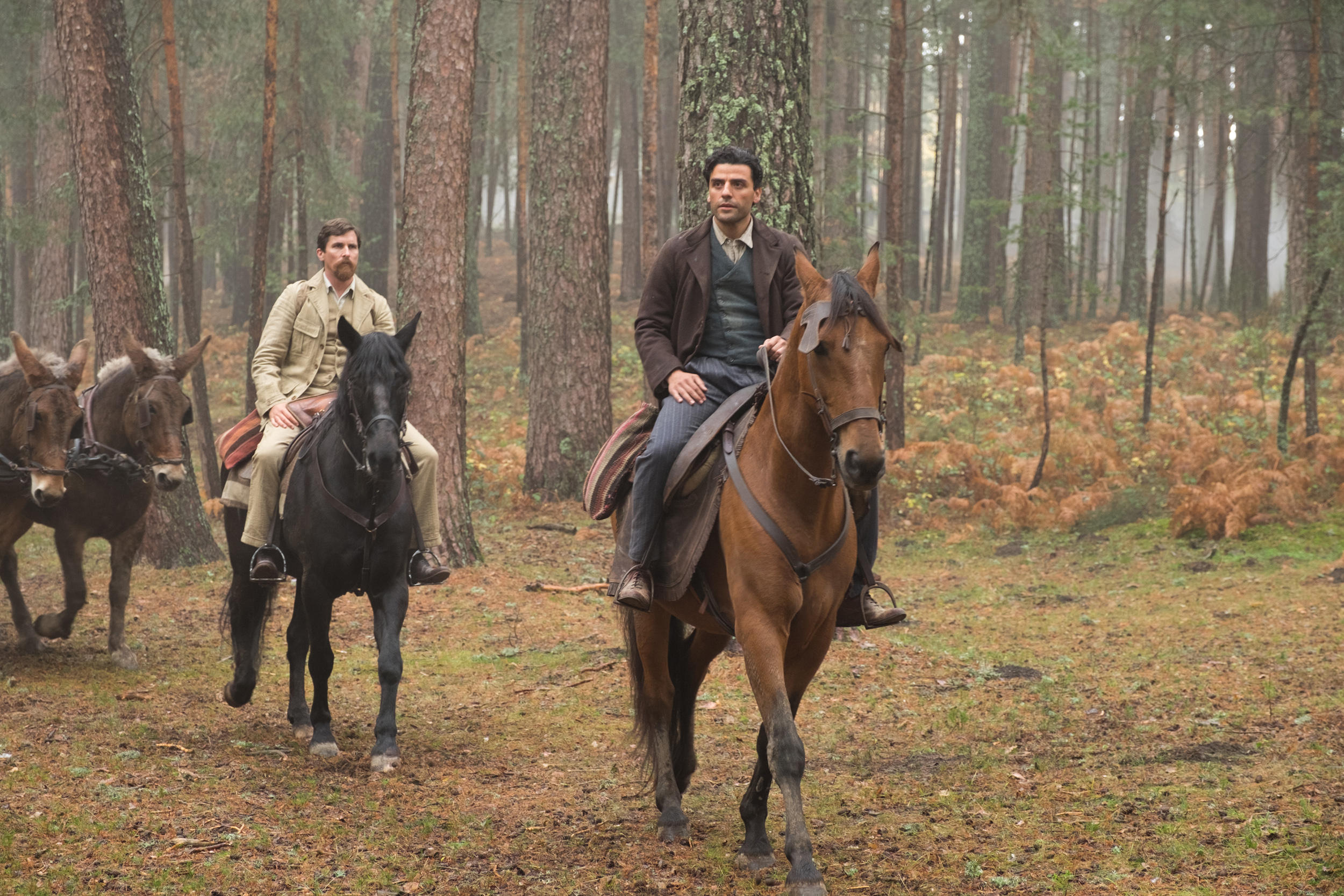 The director and producers of wartime drama “The Promise” addressed the hordes of negative reviews on Rotten Tomatoes and IMDb at a press conference Wednesday.

The movie, which is set in Constantinople during the Armenian Genocide in early 1915, as World War I unfolded, has met strong opposition from Turkish organizations, and director Terry George and the film’s producers believe the negative online reviews are from genocide deniers.

More than 40,000 one-star ratings came in days after it premiered at the Toronto Film Festival in September.

George said on Wednesday, “It can’t have been 50,000 individuals decided after we had two screenings in Toronto to give us 1 out of 10. It seems like a miraculously spontaneous thing to happen, so I definitely think that was a bot or series of bots to give us that vote.”

George continued, “Then we had the counter reaction from -- which I genuinely think was 25,000 individual votes from the Armenian community who then voted 10 out of 10. It brought in the whole question of IMDb, Rotten Tomatoes -- the whole question of manipulating the internet reviews and people being swayed by that.”

Christian Bale, who co-stars in the movie, told “CBS This Morning” that numerous people -- including a former studio head -- had tried to make the film without success, citing the “enormous strategic value” of Turkey. But late Armenian-American businessman Kirk Kerkorian invested $100 million into the film before he died, making the production possible.

Producer Eric Esrailian said the ratings are troubling because so many people depend on sites like Rotten Tomatoes and IMDb when choosing to see a film.

“I think the strategy unfortunately works to some extent because it’s confusing and distracting to people and throwing up smokescreens,” he said. “It doesn’t allow the truth to be as clear, and some people use these sites to determine whether or not they’re going to see the film. Hopefully the truth will shine and we won’t be subject to that.”

On Thursday, “The Promise” had a 43 percent fresh rating on Rotten Tomatoes and 5.4 stars on IMDb.