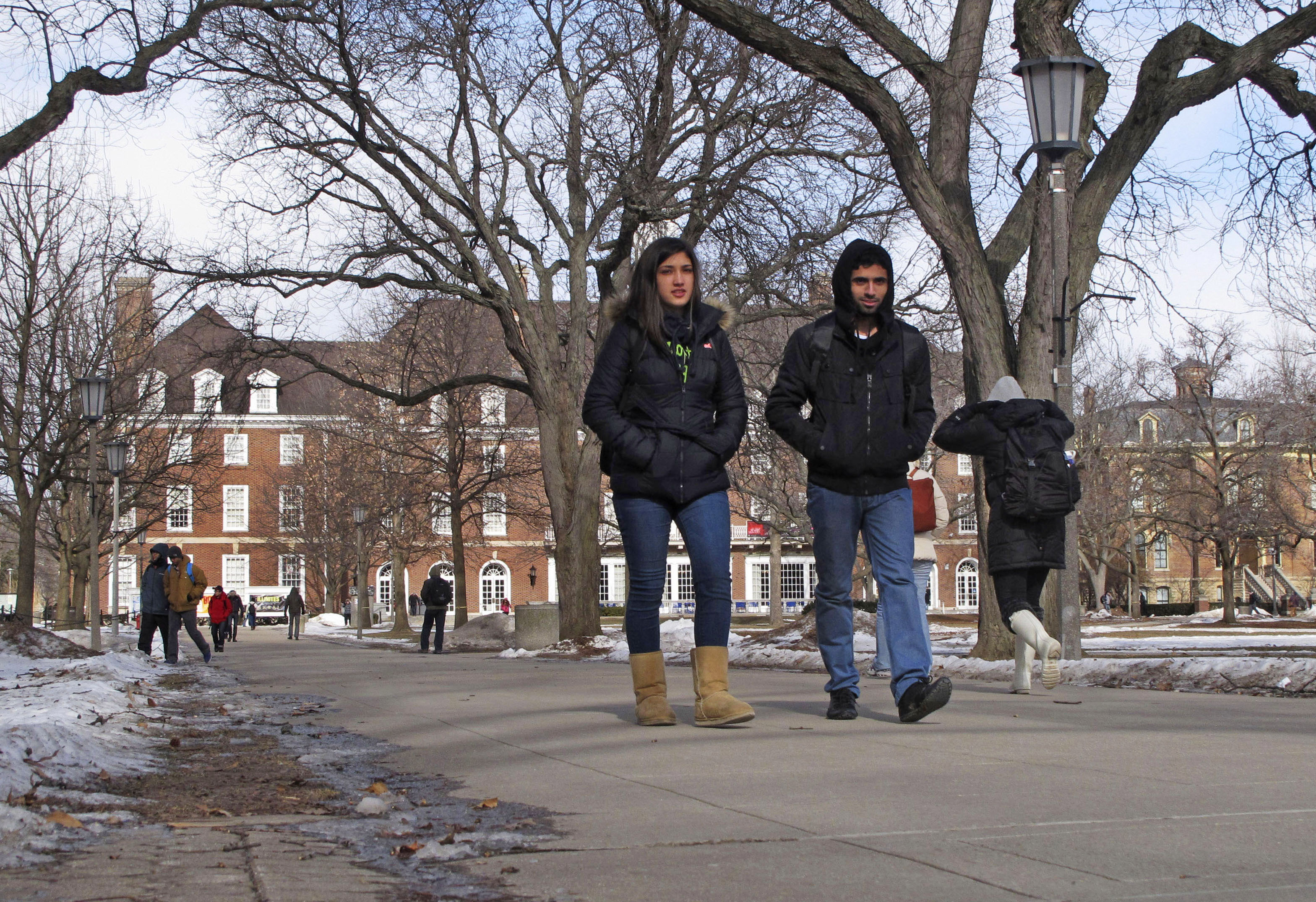 The Princeton Review released its highly anticipated Annual College Rankings on Monday, and this years survey named University of Illinois at Urbana-Champaign as the top party school in the nation.

The Princeton Review has published these rankings since 1992 in its annual Best Colleges guide.

This year Princeton Review released 62 lists for 2016 including the "Most Beautiful Campuses in the Nation" and "Best Campus Food." According to the Princeton Review, the rankings are based on surveys of 136,000 students at 380 colleges. The rankings lists are entirely based on what students attending the schools in their Best Colleges book tell them about their colleges and their experiences via a survey, the Review explains.

"Our 62 ranking lists provide students with a way to see the types of colleges that could help them achieve their future goals and dreams," said Robert Franek the Princeton Review's Senior VP-Publisher in a press release. "Our goal is to help applicants choose and get into their dream college--the college best for them."

But the favorite list again this year seems to be the "Top Party Schools."

Other schools that take the No. 1 slot on their respective lists: Claremont McKenna College for "Their Students Love These Colleges," Swarthmore College for "Professors Get High Marks," and Vanderbilt University for "Happiest Students."