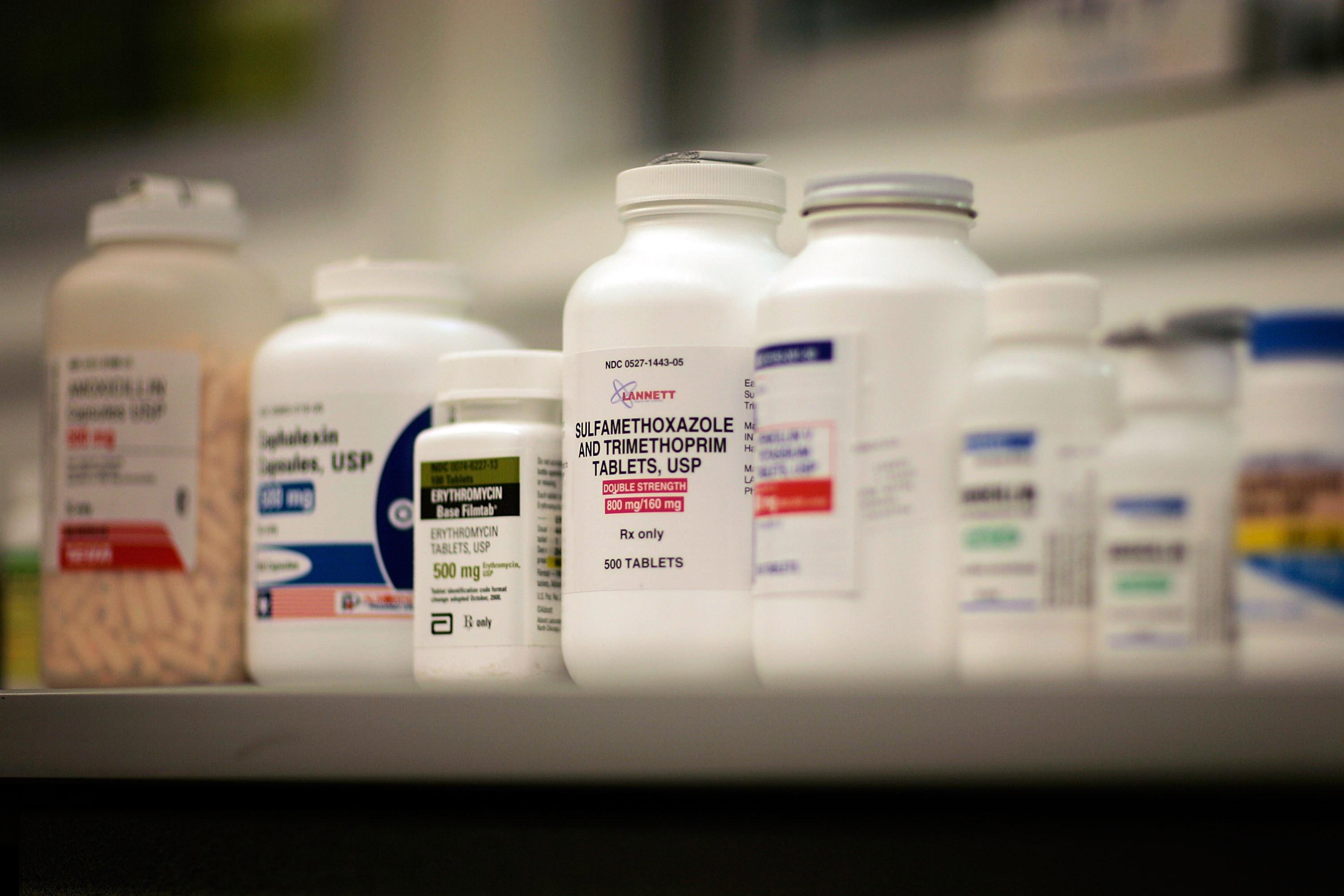 Grubb's has a unique relationship with lawmakers nearby. The pharmacy brings drugs by the carload to members of the House and Senate, who can simply pick up their prescription deliveries at the Capitol's Office of the Attending Physician (OAP), STAT first reported.

The arrangement between Grubb's and the Capitol has been in effect since 1997 with deliveries to the OAP occurring nearly every day. The OAP keeps a low profile, but lawmakers can seek basic medical care at its clinic for an annual fee just over $600, STAT reports.

"It's definitely a special arrangement that no other pharmacy in the country can say that they have," pharmacist and owner Mike Kim told STAT. "In other states, [a community pharmacy] may fill prescriptions for maybe one or two members. But this location, you're getting like every member from all across the country. It's very cool."

Kim says he's less starstruck by politicians who frequent his pharmacy and that he's gotten used to knowing some of their most personal medical information.

"At first it's cool, and then you realize, I'm filling some drugs that are for some pretty serious health problems as well. And these are the people that are running the country," Kim told STAT, mentioning treatments for conditions like Alzheimer's and diabetes.

"It makes you kind of sit back and say, 'Wow, they're making the highest laws of the land and they might not even remember what happened yesterday," Kim said.

Later Wednesday, however, after a backlash on social media, Kim tried to clarify his comments on Alzheimer's treatments for members of Congress.

"I am not aware of any member that actually has Alzheimer's and would certainly not disclose any such information if I did know," Kim told STAT, adding that "patient privacy is a very serious matter that I am committed to upholding."

The pharmacy bills lawmakers' individual insurance plans as they would for any other customer. Kim says he does not provide special discounts, but that members of Congress sometimes get to skip the long lines when they come in.

"The Capitol kind of takes somewhat of a precedence just because of who we're servicing," Kim told STAT. "The member might be calling to say, 'Hey, I'm about to leave in five minutes, where's my drug? So [the clinicians at the Capitol] get into panic mode as well. I wouldn't say they've ever gotten frustrated with us, but it's more of a concern like, 'Oh my gosh, the member just called us, we need to know where the drug is.'"

According to STAT, few lawmakers are aware of Grubb's relationship with the OAP-- in their survey of roughly two dozen House and Senate members, only Rep. Buddy Carter, R-Georgia, a former pharmacist himself, knew about Grubb's.

"It's a great opportunity for us as pharmacists, also, to showcase what we do, because that's exactly what we do is take care of patients," Carter told STAT. "This is another example of how we go above and beyond our call of duty to help people in health care."