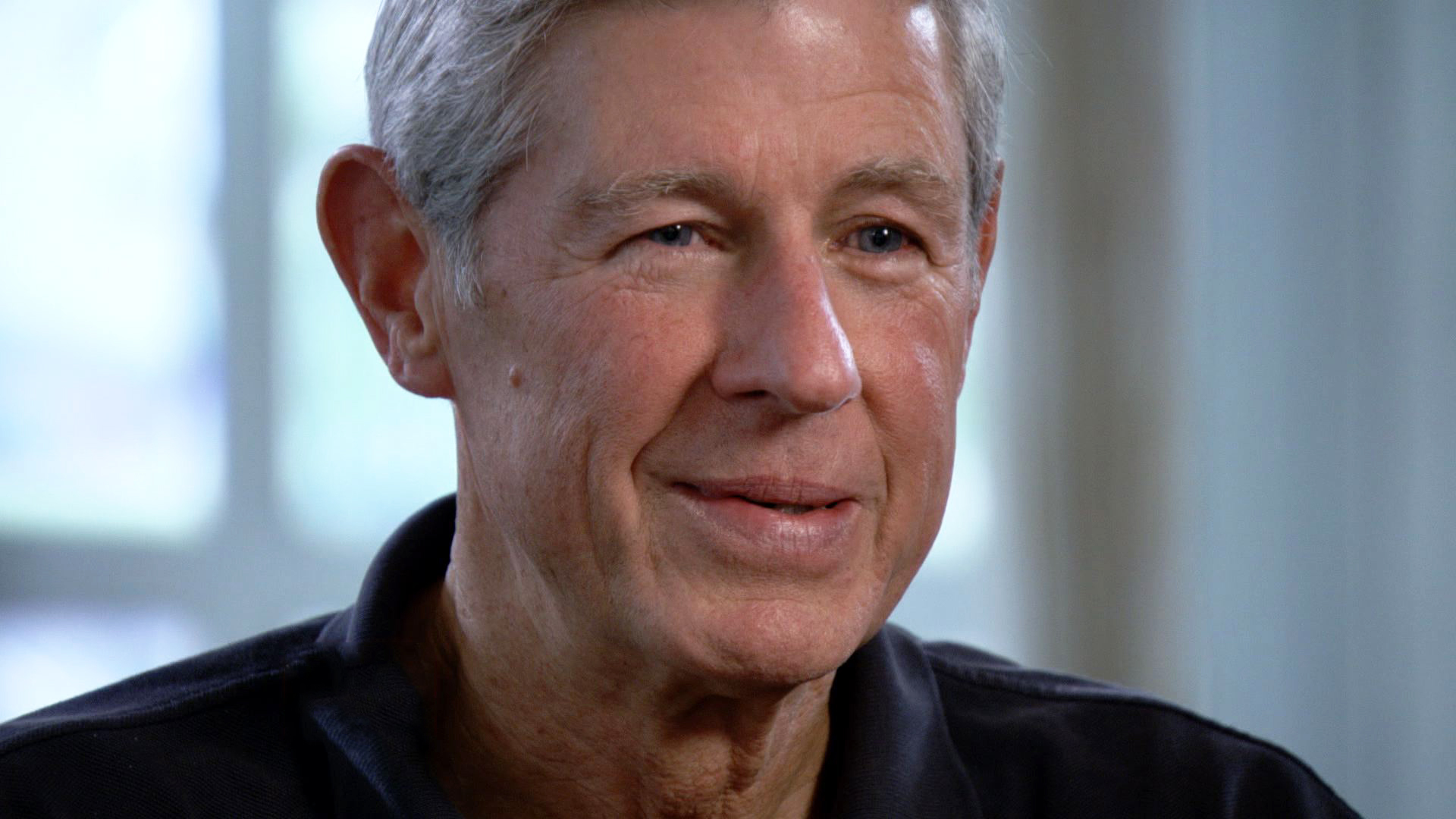 It's a true story that could be a Hollywood movie: a young assistant bank manager at the Saigon branch of Citibank risks his life to save 105 Vietnamese, spiriting them out of the besieged city in 1975 by convincing the American military into thinking they were his own family. Decades after the Vietnam War, John Riordan tells his amazing story to Lesley Stahl for first the time on 60 Minutes, Sunday, Oct. 13 at 7 p.m.

Riordan, who is still in touch with his "family," knew some of them would be killed or severely punished when the city fell, because the attacking Communists would be harsh towards any locals who worked for Americans, especially those aligned with a capitalist institution like a bank. He and his employers at Citibank tried various ways to get the local staff and their families out, but all their plans failed. Riordan was evacuated on his own to Hong Kong, and eventually ordered - under threat of being fired - to abandon the rescue effort. It seemed, at the very end of the war, that the stranded staff would have to fend for themselves.

But Riordan recounts for Stahl how his immediate boss, an ex-Marine named Mike McTighe, invited him to a dinner that set in motion a crazy plan that saved some lives and changed for the better the lives of many more. "And just as my steak arrived and I was picking up my knife and fork and he's making small talk... suddenly he says, 'You know, John, one of us has to go back,'" recalls Riordan. "And I put down my knife and fork and pushed that steak back and I can feel tears coming out of my eyes. 'Would you go back?'" he says McTighe asked him.

Riordan managed to catch the last commercial flight from Hong Kong to Saigon, much to the amazement of his Vietnamese employees, but he needed a plan. Then a CIA agent told him he could be evacuated from Saigon via a U.S. military air transport, and he could bring along his immediate family. So Riordan was going to try to pass off all the employees, many of whom were older than him, as his wife and kids. In essence, he was going to adopt them. Asked by Stahl whether he really thought such a cockamamie scheme would work for 105 people, Riordan says it didn't seem too far-fetched at the time. "Because there'd been so much cockamania before that, this was a time to jump on anything that looked like it was going to float," he tells Stahl.

He had gathered all of his employees and their families in two adjacent houses, ready to go at short notice, and began his scheme. He took several trips to the airport, each time with a handful of people, signing papers declaring all to be his family. It worked. Each time, he secured evacuation tags for a group, then went back to the house and picked up more of his "family" to repeat the scam over and over. "'Haven't I seen you hear before,' " he remembers being asked, but he adamantly denied it and the military was so harried, he was able to pull it off. "Hard to believe it would be that simple to do," says Riordan.

But there was a close call on a bus at a checkpoint manned by South Vietnamese soldiers looking for deserters. "This is it," Riordan says he was thinking as a soldier boarded the bus. "We are all going to be taken off this bus and shot." He was with the military-aged husbands of some of his workers for whom he acquired false adoption papers. But a bribe was paid by a passenger up front and they were on their way.

After that they decided buses were too dangerous, they needed another plan, and he and the remaining Vietnamese hatched a brilliant one. They called the local police to escort their bank van to the airport under the guise they were transporting Citibank cash. It worked.

Today, Riordan's "family" members are settled in the U.S., many of them prosperous and still in touch with their rescuer. Several are reunited with Riordan in the story Sunday night.