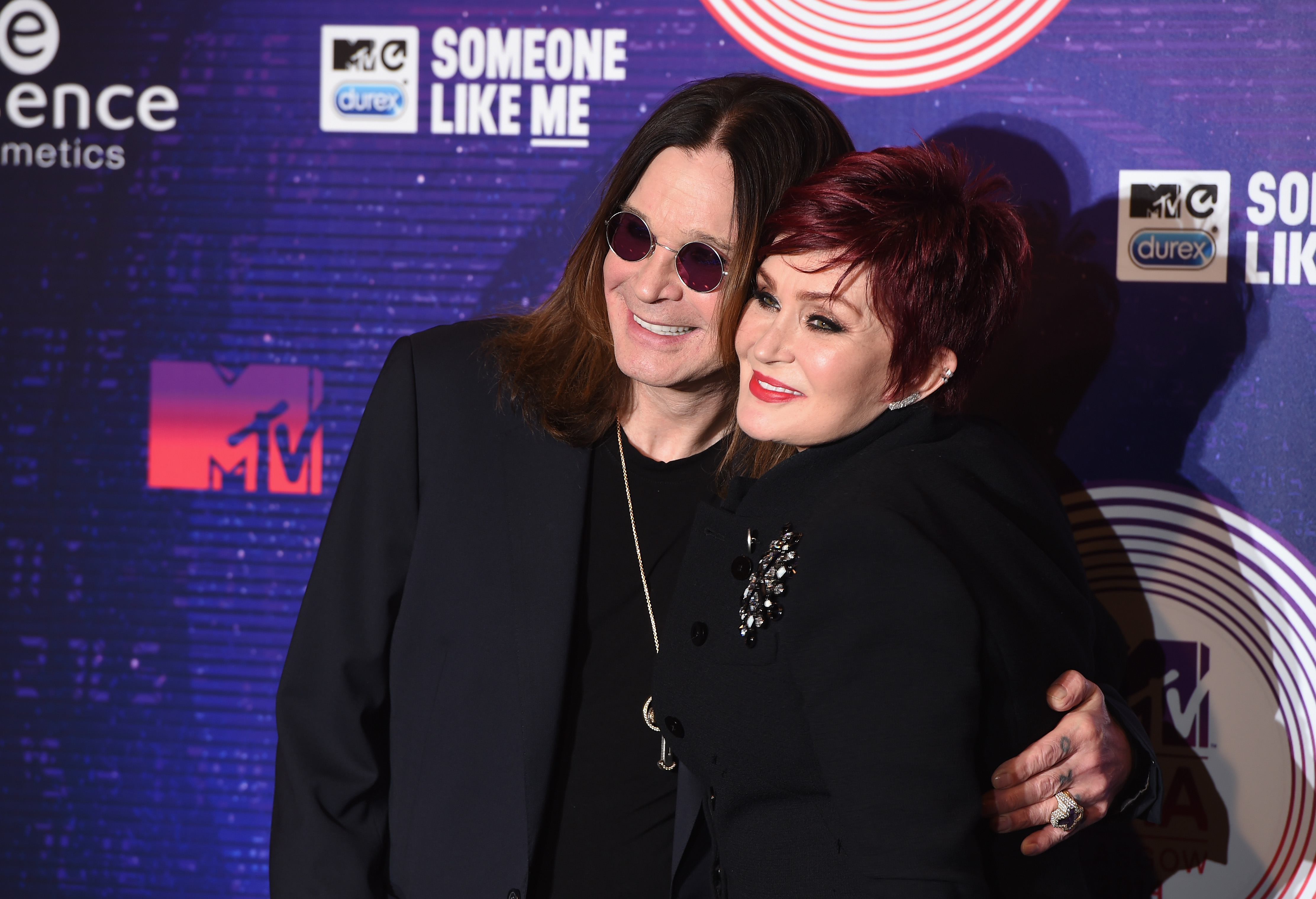 One of TV's favorite families will be gracing the small screen once again.

Sharon Osbourne announced on the CBS talk show "The Talk" Tuesday that her family will produce "up to six or eight" episodes of "The Osbournes" to catch fans up on what they've been up to.

She stressed that it's not a comeback as much as an update. When the show will premiere -- and on what network -- is still to be determined.

"It's been so long since we've been seen as a family, and our family has grown," Osbourne told "The Talk" co-hosts. "We have a granddaughter, a gorgeous daughter-in-law."

Osbourne credits her husband Ozzy with the idea to bring back the show.

"He looked back on his life and he said, 'I wish we could have done 'The Osbournes' now where I'm clean and sober.' So much to talk about. Ozzy is coming up with his last tour with Black Sabbath."

"The Osbournes" aired on CBS from 2002 to 2005 and won an Emmy for outstanding reality program. It's widely credited for starting the celebrity reality show trend.

Check out Sharon's announcement below: