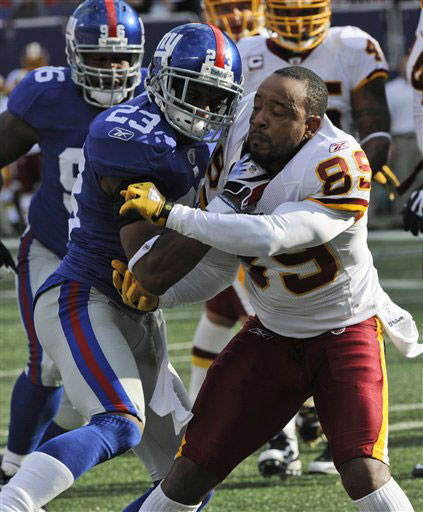 The hit reality TV show "The Osbournes" is kicking off its second season on MTV. As national correspondent Hattie Kauffman reports, Ozzy Osbourne is one rock star who might be saving his best material for the encore.

Ever since "The Osbournes" debuted last year, it has been a lightning rod for adoring fans and harsh critics. The question is, will lightning strike twice?

"Obviously, their life is completely different than it was before," says Entertainment Weekly correspondent Nancy Miller. She actually lived in the Osbourne house during part of Season One. After seeing the first two episodes of Season Two, she says the reality show got a reality check.

"Last season, it was a reality show about a rock star and his funny family, and it was like an episode of 'The Simpsons.' This year, it's got this dramatic undercurrent. Sharon Osbourne's got cancer. Ozzy Osbourne's gone back on the bottle," says Miller.

As Sharon Osbourne recently told Lifetime Television, the very success of the show's first season created the stress that will be evident in Season Two.

"I never realized how powerful TV was, or is. And it totally changed our lives around," says Sharon Osbourne.

Some of those changes are positive, like a jump-start to daughter Kelly's singing career. And who would have guessed a year ago that Ozzy Osbourne, once a target for conservatives, would be a guest of honor at the White House Correspondent's dinner? President Bush even paid tribute to Ozzy's greatest hits.

Those closest to the Osbournes say this is a family that has always found laughter in the midst of tragedy. That attitude even affected show producers faced with Sharon's colon cancer.

"I think the first reaction is just, 'Is she OK?'" says one producer, R. Greg Johnston

"And then, 'Do we have jobs?'" adds another, Jeff Stilson laughing. "No, they handle everything with humor. So, yeah, it's depressing, it's certainly sobering, but ultimately they're a funny family to deal with, everything, with that type of adversity, yeah."

"The core situation in the house is still the same. That hasn't really changed," notes Jonathan Taylor.

"It's the circus that's on the outside, you know, that's changed a lot for us," adds Taylor.

"It's very complicated, because you've got four different lives here. Ozzy's life has not changed, because Ozzy's always been Ozzy, and wherever Ozzy goes, a crowd will gather. But for me, you know, I'm the wife, the mother, it's never happened to me. And my kids, it's been very hard on my son," says Sharon Osbourne.

"Kelly and I, being 16 and 17 when the show came out, you know, that's kind of an important stage in your life," says Jack.

In the past year, the Osbournes have survived the questionable marketing of their images. Their popularity remains undiminished as similar reality shows came and went or never happened at all.

"I think where these other shows fail, is that they just sort of look like creepy, sad, pathetic celebrities, begging for attention. Which is something I don't think the Osbournes ever felt like," says Miller.