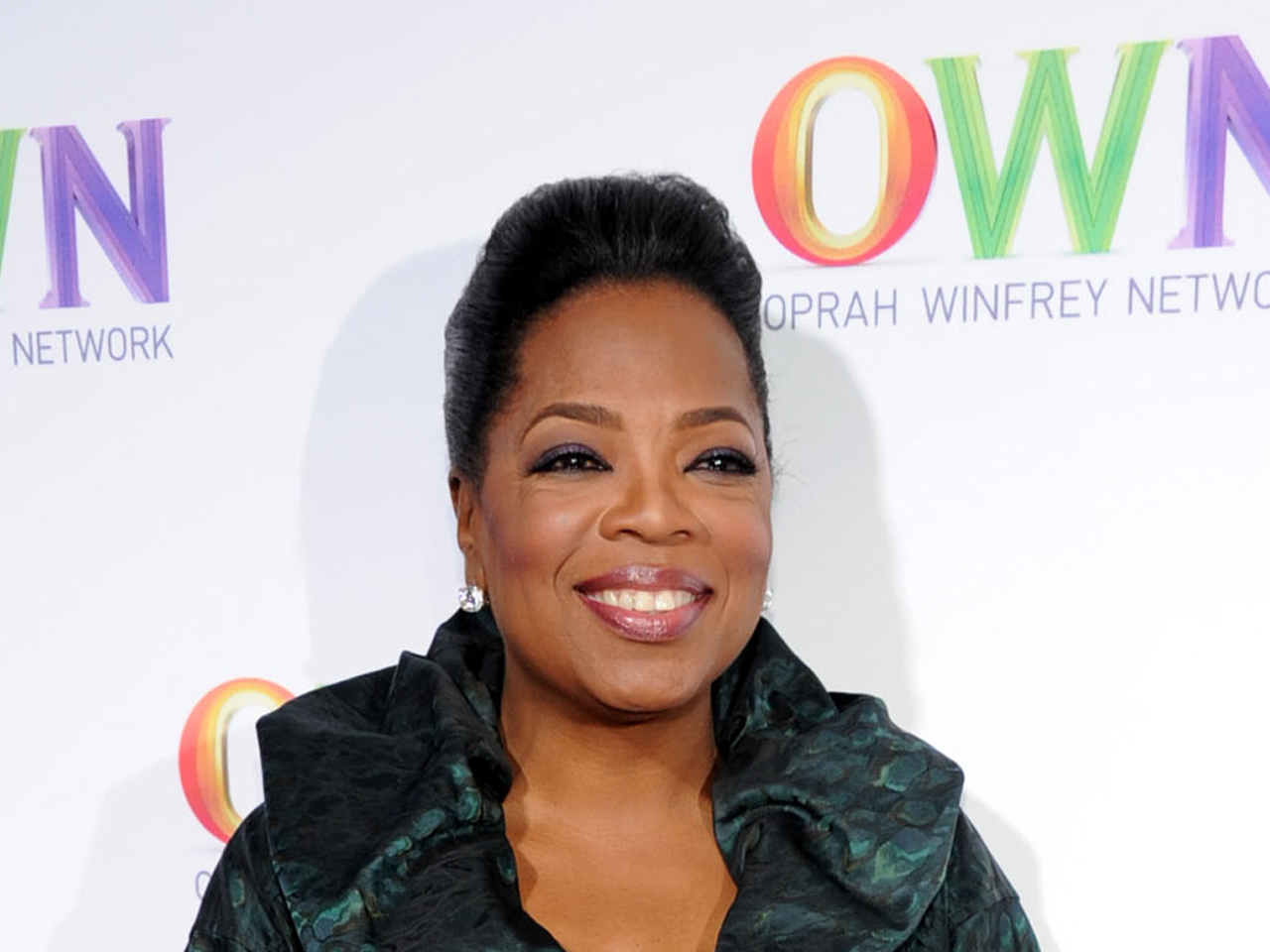 (CBS) "The Oprah Winfrey Show" is looking to generate some serious bank during its May 25 finale.

The entry price for a 30-second commercial spot during Winfrey's final daytime talk show will be $1 million, according to Horizon Media researcher Brad Adgate.

It would also set a record for a non-sports daytime broadcast, Adgate told Bloomberg News on Tuesday.

But by now, ad buyers are most likely use to inflated rates for high-profile series send-offs.

They were forced to pay well over a $1 million for "Seinfeld," "Friends" and "Everybody Loves Raymond" when those programs had their on-air farewells.