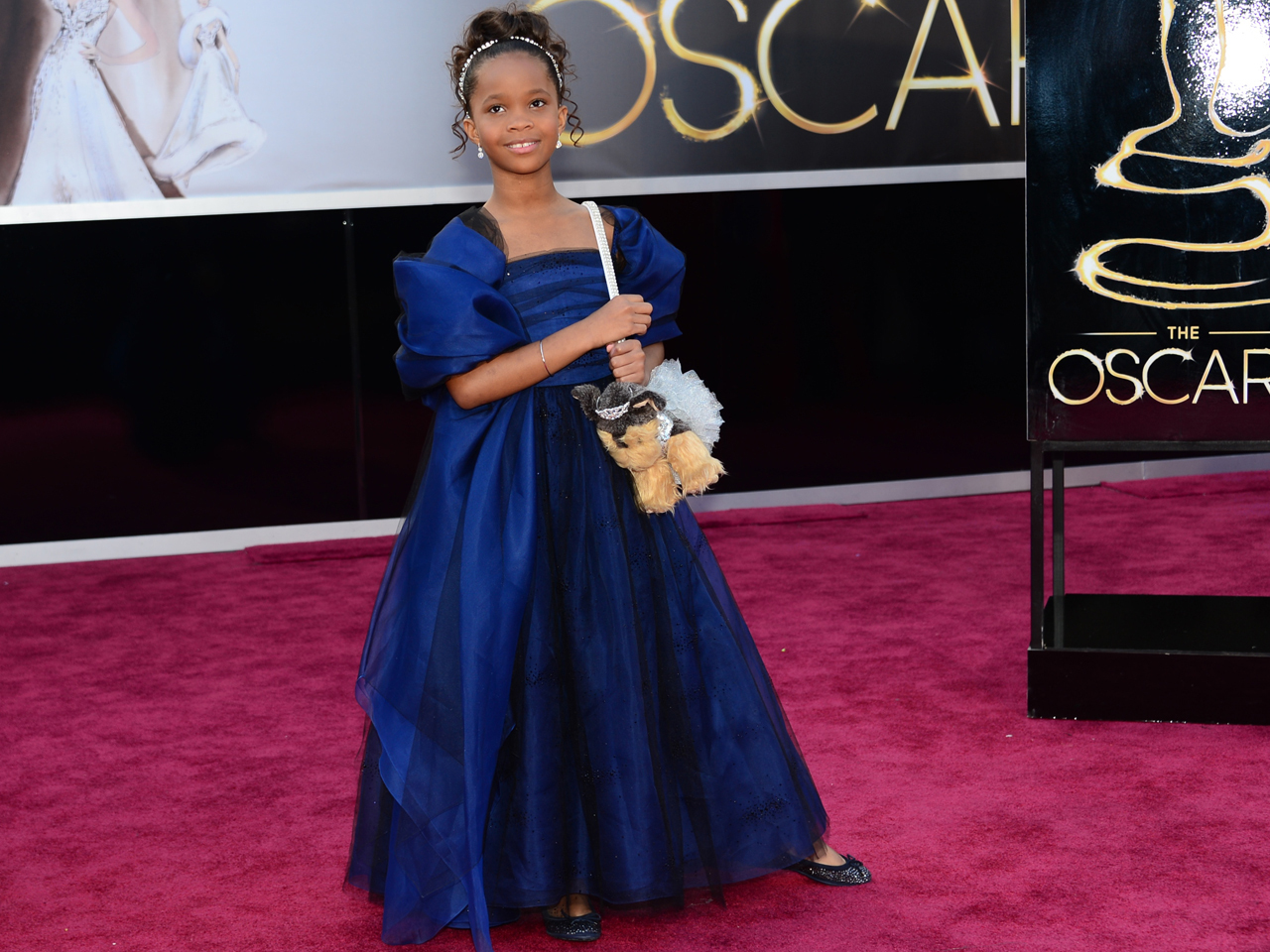 The Onion is apologizing for calling 9-year-old Oscar nominee Quvenzhane Wallis a vulgar and offensive name on Twitter.

The satirical newspaper on Sunday referred to the "Beasts of the Southern Wild" star with an expletive intended to denigrate women. The Onion was lambasted overnight and asked for forgiveness Monday.

CEO Steve Hannah wrote: "On behalf of The Onion, I offer my personal apology to Quvenzhane Wallis and the Academy of Motion Picture Arts and Sciences for the tweet that was circulated last night during the Oscars. It was crude and offensive -- not to mention inconsistent with The Onion's commitment to parody and satire, however biting."

"No person should be subjected to such a senseless, humorless comment masquerading as satire," he added.

Hannah said the offensive tweet was taken down in an hour, and the newspaper has "instituted new and tighter Twitter procedures" to ensure it will not happen again.

He said those responsible would be disciplined.

Said Hannah: "Miss Wallis, you are young and talented and deserve better. All of us at The Onion are deeply sorry."

The Onion's original tweet brought some calls for the fake news organization to publicly identify the writer of the tweet.