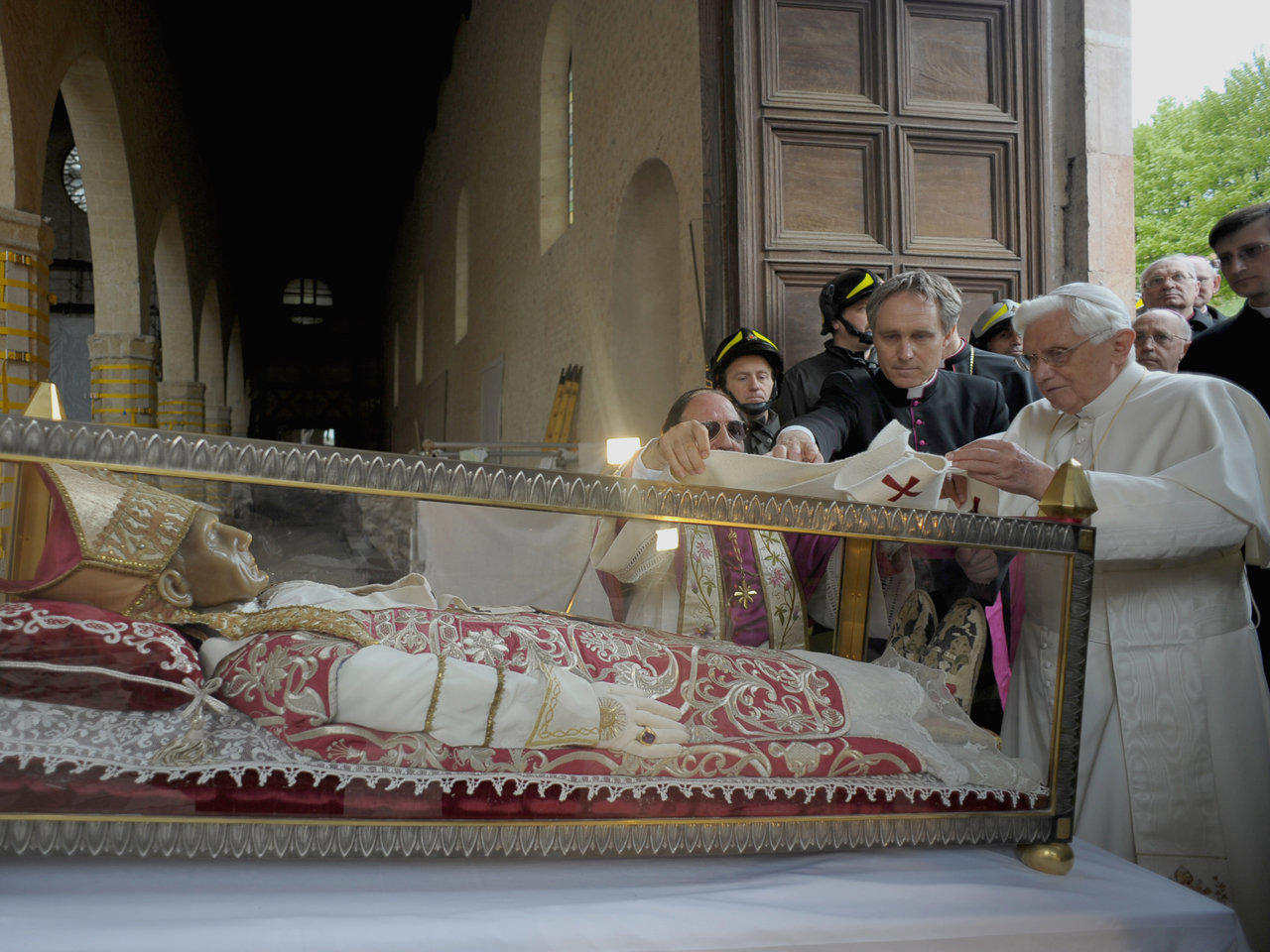 The Catholic Church has one of the most thorough historical archives of any institution in human history. That said, with more than 2,000 years of history to cover, much of it leaves room for debate.

What is certain is that Pope Benedict XVI was not the first pope to resign while still in office. What is uncertain is exactly how many other popes did the same.

Some historical accounts put the number around four, not including Benedict XVI. Others say twice that many have resigned, be it forcibly or not. The only thing that unites all histories of papal resignations is that they are murky in detail.

Below are the stories of (hopefully) all the popes who resigned, except Benedict XVI, whose resignation you can read about in detail here. It is worth noting that the alleged conditional but unfulfilled resignations of Pope Pius VII, Pope Pius XII, and Pope John Paul II are not mentioned.

Pontian (became pope in 230 and resigned in 235): When Roman emperor Maximinus the Thracian took the throne in 235, he "began a persecution directed chiefly against the heads of the Church." Pontian was banished to the island of Sardinia, where he resigned so another pope might be elected. While there, Pontian allegedly suffered "harsh treatment in the Sardinian mines," and he eventually died on the island off the west coast of Italy. Pope Fabian allegedly brought his body back to Rome to be entombed, and eventually Pontian was conferred "martyr" status, thus earning him the posthumous title of "saint."

Marcellinus (became pope in 296 and resigned or died around 304): Even though "nothing has been handed down concerning the activities of this pope in his reign of eight years," plenty of people speculated as to what he actually did and did not do. More than 100 years after his death, an African bishop accused Marcellinus of having "given up the sacred books," and having "offered incense." Historians debate whether Marcellinus resigned or died, as well as whether the Roman emperor forced him to perform pagan rituals or not. Either way, he was also given posthumous "martyr" status.

Liberius (became pope in 352 and may have resigned around 366): This pope was involved in a bit of a kerfuffle over defending a more orthodox strain of Catholicism. At one point during his reign he was exiled, and Pope Felix II was technically put in charge. After his exile, the Roman emperor at the time tried to have the two reign jointly, even though, according to the Encyclopedia Brittanica, the Roman people liked Liberius so much more they expelled Felix II. Due to the confusing nature of the whole scenario, "some historians have postulated" Liberius' resignation, "in order to solve the perplexing position of Pope Felix II."

John XVIII (became pope in 1003 and died in 1009): The only hint that this pope may have resigned is the fact that an uncertain-in-origin catalogue of popes stated he "died as a monk at St. Paul's near Rome in June, 1009."

Benedict IX (was pope on as many as three separate occasions, the first of which began in 1033; he likely resigned in either 1044 or 1045): Rumored to have been 12 at the first time he became pope, his was the first "unquestioned abdication." This infamous pope has been described as having "long caused scandal to the Church by his disorderly life." Some historians claim he resigned the first time to get married. Whatever the reason, he sold the papacy during a rather tawdry period in the Church's history to his godfather, who became Pope Gregory VI.

Gregory VI (became pope around 1044 and resigned as pope in 1046): As aforementioned, Gregory VI bought the title of pope, which the church hierarchy found so unsavory they asked him to resign, which he did "voluntarily."

Celestine V (was pope for five months in 1294 before resigning): This famously hermetical pope was 84 years old when elevated to the highest office, for which he was "unprepared and unfit." Before resigning, he decreed it was possible for popes to remit the office to the cardinals, thus laying the groundwork for Benedict XVI's resignation. While he had hoped to spend his post-pope years in solitude on a monastery, this "humble" pope died in a "cell" because his successor was afraid "wicked people" would "take advantage of him."

Gregory XII (became pope in 1406 and resigned in 1425): There were three men claiming to be pope during Gregory XII's reign, which is a time in Catholic history known as the "Great Schism." The man most official church tomes refer to as the "legitimate" pope resigned in order to put to rest strife within the church. Given that the Catholic Church thrives 600 years later, he apparently succeeded.

Unless referenced otherwise, all citations in this piece were taken from the Catholic Encyclopedia.