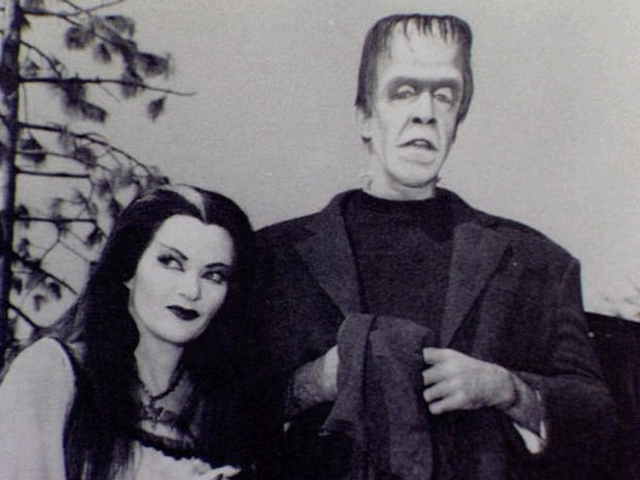 (CBS) "The Munsters" may be coming back to TV.

NBC has ordered a pilot for a modern-day reboot of the classic 1960s series from "Pushing Daisies" creator Bryan Fuller.

The network said Wednesday that the new version will be an "imaginative reinvention of 'The Munsters' as a visually spectacular one hour drama," according to the New York Times.

The Hollywood Reporter adds that this take on the series is said to be darker and edgier, focusing on the origins of Herman and Lily Munster and how they arrived at 1313 Mockingbird Lane.

Fuller is also creating an upcoming Hannibal Lecter series, which was given a script order by NBC.

Tell us: Would you want to see a "Munsters" reboot?