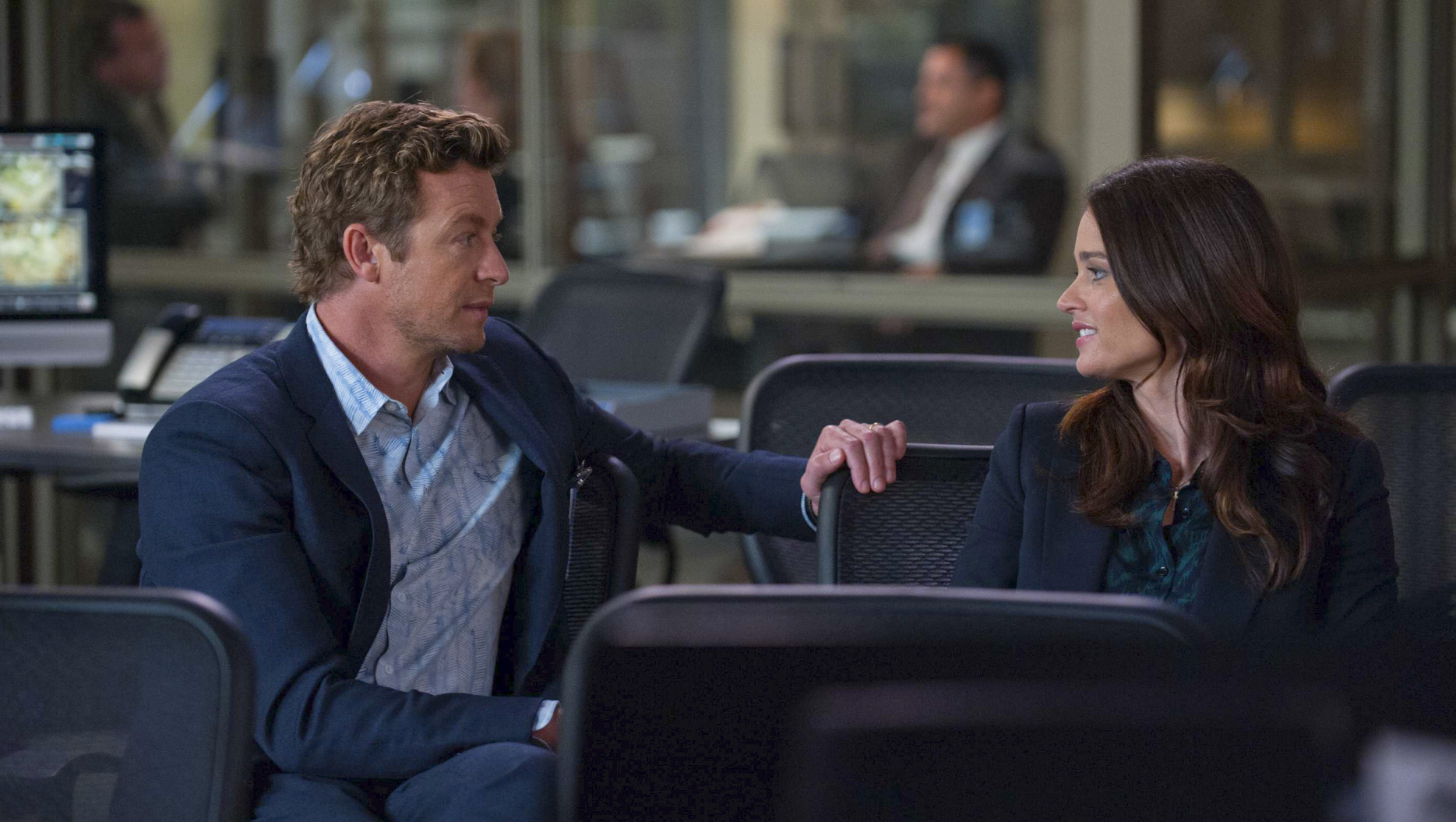 CBS has set a return date for "The Mentalist," also confirming that the upcoming seventh season will be the show's last.

The final season of the Simon Baker-starring drama will premiere Sunday, Nov. 30, at 9:30 p.m. ET, the network said Tuesday, and will air new episodes in that time slot for five weeks before moving to Wednesdays at 8 p.m. ET beginning Jan. 7.

News that the show would be returning for season 7 came last May.

CBS also announced a return date for "Undercover Boss," which will kick off its new season on Sunday, Dec. 14 at 8 p.m. ET. The show will air on Sunday nights for three weeks before moving to its regular Friday slot on Jan. 2.

Both programs will help bridge the gaps between the fall finales and spring premieres of "Survivor" and "The Amazing Race." "Survivor: San Juan del Sur - Blood vs. Water" will crown its Sole Survivor on Dec. 17, while the winner of "The Amazing Race" will cross the finish line on Dec. 19.

Fans of "The Good Wife" and "Madam Secretary" will also want to pencil Jan. 4 on their calendars -- that's when the network says those dramas will return following their fall finales.