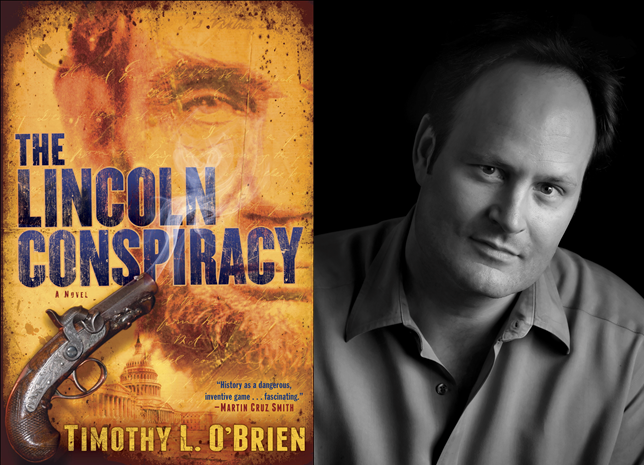 Jeff Glor talks to Timothy O'Brien about, "The Lincoln Conspiracy."

Timothy O'Brien: I've been a longtime Lincoln buff -- since I was 10 years-old or so -- and have always loved strongly plotted and engrossing thrillers and mysteries. So writing The Lincoln Conspiracy was a way to wed both of those interests. This is the first in a series and I hope the entire series can capture the social arc of the early industrial years because so much was set in motion around politics, wealth, women, and African-Americans, all of which we're still living with today. It's a great tableau for storytelling, an opportunity to immerse readers in a pivotal, transformative era, and the setting for a novel that hinges on intrigue, riddles, and murder.

TO: How long all of the research took! I often spent hours looking into the provenance of guns or early police practices. I also think you have to think hard and work hard to make your characters authentic and three-dimensional. I hope that Temple McFadden, the detective at the center of the plot, feels compelling and authentic to readers.

TO: Making movies or running a vineyard in Napa.

TO: "Mission to Paris" by Alan Furst and "Gone Girl" by Gillian Flynn

TO: I'm back in the saddle with Temple McFadden again. The saga continues. All six books in the series will revolve around confrontations between Temple and a very wily puppet-master in what amounts to a Holmes-Moriarty face-off that transforms both men.

For more on "The Lincoln Conspiracy," visit the Random House website. 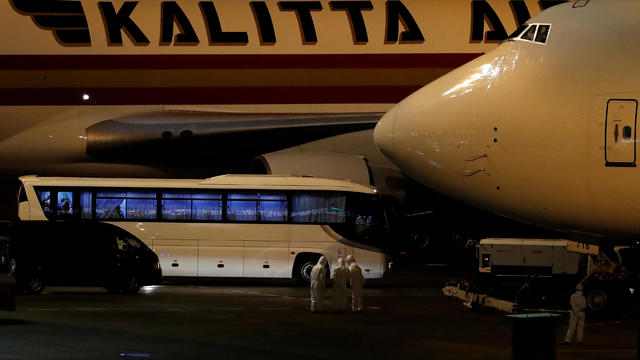