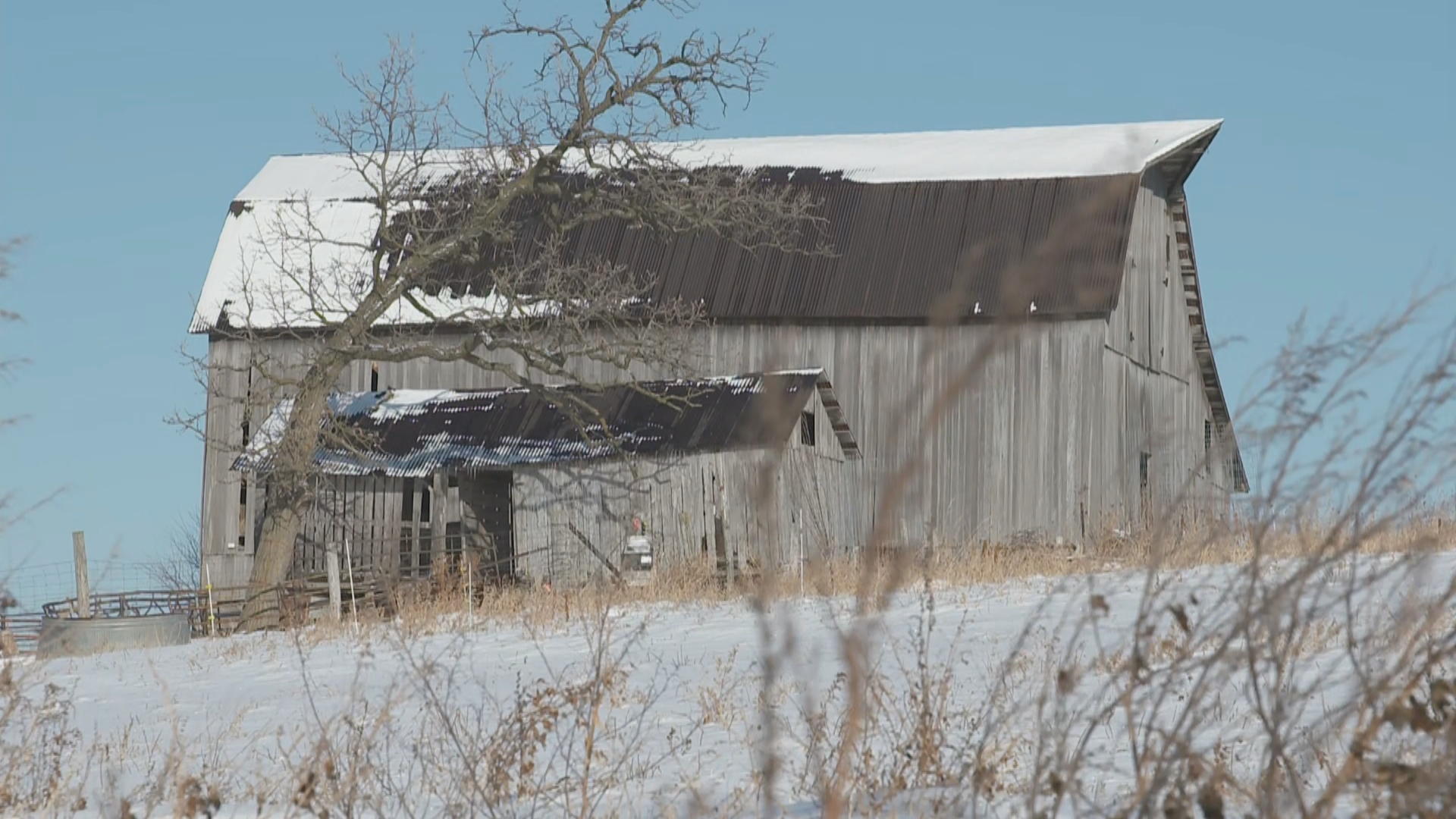 RIDGEWAY, Wisc. -- John and Halee Wepking have come a long way from their lives in New York City. They draw their excitement now from the 60 acres of land they work in western Wisconsin. The livestock, the grain and the beauty of the place are elements that fuel a youthful trend on the farm these days.

The Department of Agriculture has found that for only the second time in the last century, the number of farmers under 35 years of age is increasing.

The Wepkings live and work on Paul Bickford's 700-acre spread, blending entrepreneurship with environmental awareness in a deal to one day take over the Bickford Farm.

"A real good friend of mine told me one time, he says, 'Farming is a higher calling,'" said Bickford.

The Wepkings answered an ad Bickford placed on Craigslist, looking for an enterprising couple who would protect the land and the way of life. Bickford liked what he saw in John, a graduate of Grinnell College.

"He was teachable, and that went a long ways," said Bickford.

The Wepkings' harvest is marketed as Meadowlark Organics, feeding a national consumer demand for locally grown foods for farm-to-table offerings and more healthy choices. It's a risk to leave jobs and salaries in a big city for the blisters and capricious -- even calamitous -- weather that farmers endure.

"It's not for everybody, but for us it's a beautiful life," said John Wepking. "I have, you know, I don't think either of us have any regrets about it."