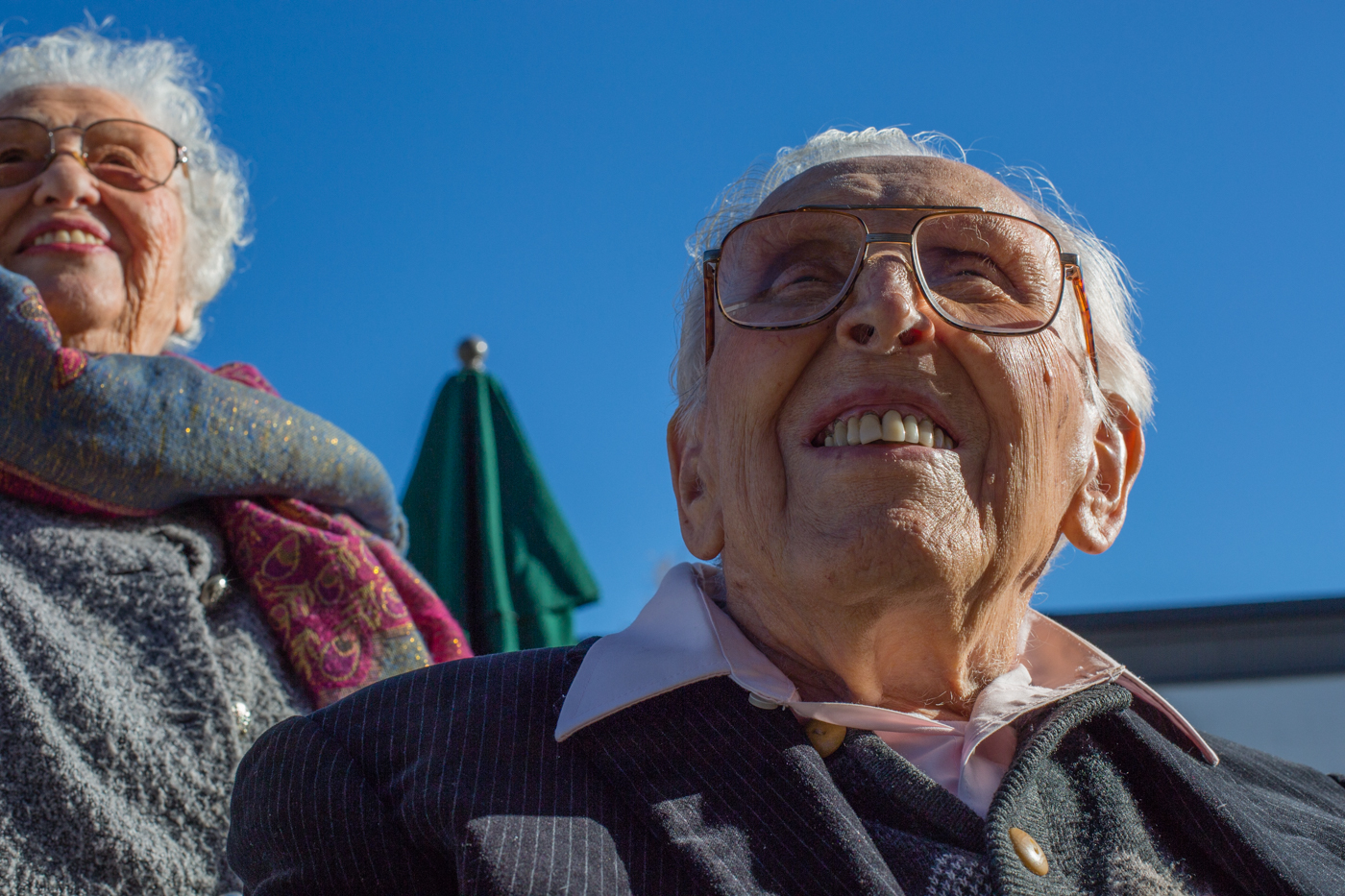 How do you live to be 100? To find out, UnitedHealthcare's 10th annual 100@100 survey asked centenarians for their attitudes and opinions on health, family and life.

Keeping a positive attitude topped the list of ways to stay healthy, with a quarter of centenarians saying it was the most important factor to a long life. Eating healthy was second on the list, followed by getting regular exercise and keeping busy.

Feeling youthful was also important. More than half of centenarians surveyed said that they actually feel twenty years younger than they are, which reinforces their sense of optimism. Sixty percent of survey participants said they don't feel old at all.

"How you feel is a reflection of how your body is operating," S. Jay Olshansky, Ph.D., a professor in the School of Public Health at the University of Illinois at Chicago, told CBS News. He said that the phenomenon has less to do with attitude and more to do with genetics and how well a person's body is functioning. "People who look younger and feel younger have probably aged more slowly."

Looking back on their lives, centenarians said that they felt the most attractive at age 31, the healthiest at 46 and the wisest at 49.

"We know by having lived into older ages that age doesn't really matter all that much for many people," Olshansky said. In 2013, his research group published a paper in the Journals of Gerontology series A in which they found that a significant segment of the older population is living active and healthy lives.

As an added bonus, this year's survey also asked 100 10-year-olds the same questions as the centenarians and compared their answers. Not surprisingly, the 90-year age gap led to some differences of opinion.

For example, centenarians who did feel old said that on average they started feeling that way at about age 87. Ten-year-olds, however, said they believe people start to get old at 46.

Despite their differences, both groups did find some common ground. Close to one-third of centenarians and half of 10-year-olds put mom at the top of the list as their greatest childhood role model.

Although fewer 10-year-olds than centenarians saw themselves as optimistic, 47 percent of centenarians said it gets easier to maintain a positive mindset with age.

"Would you want to be a teenager again?" Olshansky quipped. "There are lots of uncertainties that exist when you're young and they disappear as you get older. It's not surprising that levels of happiness increase with age."

Curious about how long you might live? Olshansky and his team developed a website, FaceMyAge.com, where you can find out.