As Monica Lewinsky's appears before Kenneth Starr's grand jury Thursday, Americans are wondering how her testimony may determine the political future of President Clinton.

CBS News has learned that Lewinsky will testify that she had an alleged sexual relationship with the president. Mr. Clinton denied this in the Paula Jones sexual harassment case against him.

Although the investigation is still a case of "he said, she said," the president is in a delicate position as prosecutors try to determine whether he is guilty of obstruction of justice in the Jones case.

Alskne told CBS News that, although Mr. Clinton had some leeway in the Jones case, the president would be addressed with tougher questions when he testifies before the grand jury on August 17.

"He will be asked very detailed and graphic questions, Alskne said.

Lewinsky also is expected to tell the grand jury that the president made statements that allegedly suggest she return gifts he gave her to his secretary, Betty Currie, rather than turn them over to prosecutors.

"The interesting thing about the stakes for Starr on thisÂ…is, the way Monica Lewinsky answers questions is as important as the words that she uses," Alskne explained.

Alskne says that if the President suggested to Lewinsky that she didn't have to return the gifts if she no longer had them, whatever Lewinsky interpreted him as saying at the time is important to the investigation.

Alskne compared the atmosphere of the grand jury room to "a school board meeting." She said it was a small room, with the jurors, a stenographer and the prosecutor.

The prosecutor will ask Lewinsky questions first, then will open up the investigation to members of the grand jury who may have follow-up questions.

While Lewinsky is the star witness of the investigation, a key piece of evidence is the dress she handed over to prosecutors, which she alleged was stained with genetic material from a sexual encounter with Mr. Clinton.

"My hunch is that Kenneth Starr's office will not in any way leak, as they have done other things in the pastÂ…the results of the tet on whether or not bodily fluids of a particular type are on the dress, before the president's testimony," Alskne said.

Whatever the outcome of Lewinsky's story, Alskne says that while the American public may look forward to the day when the investigation is over, her testimony could have a devastating impact on the White House. 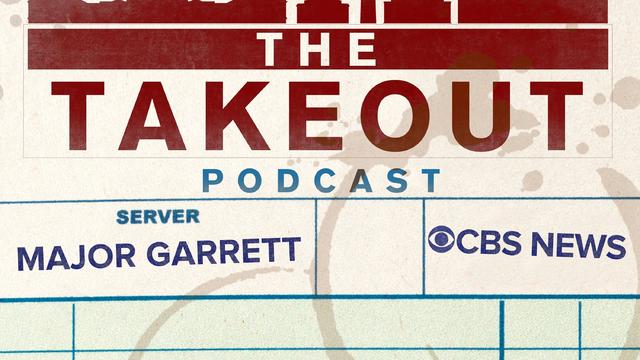