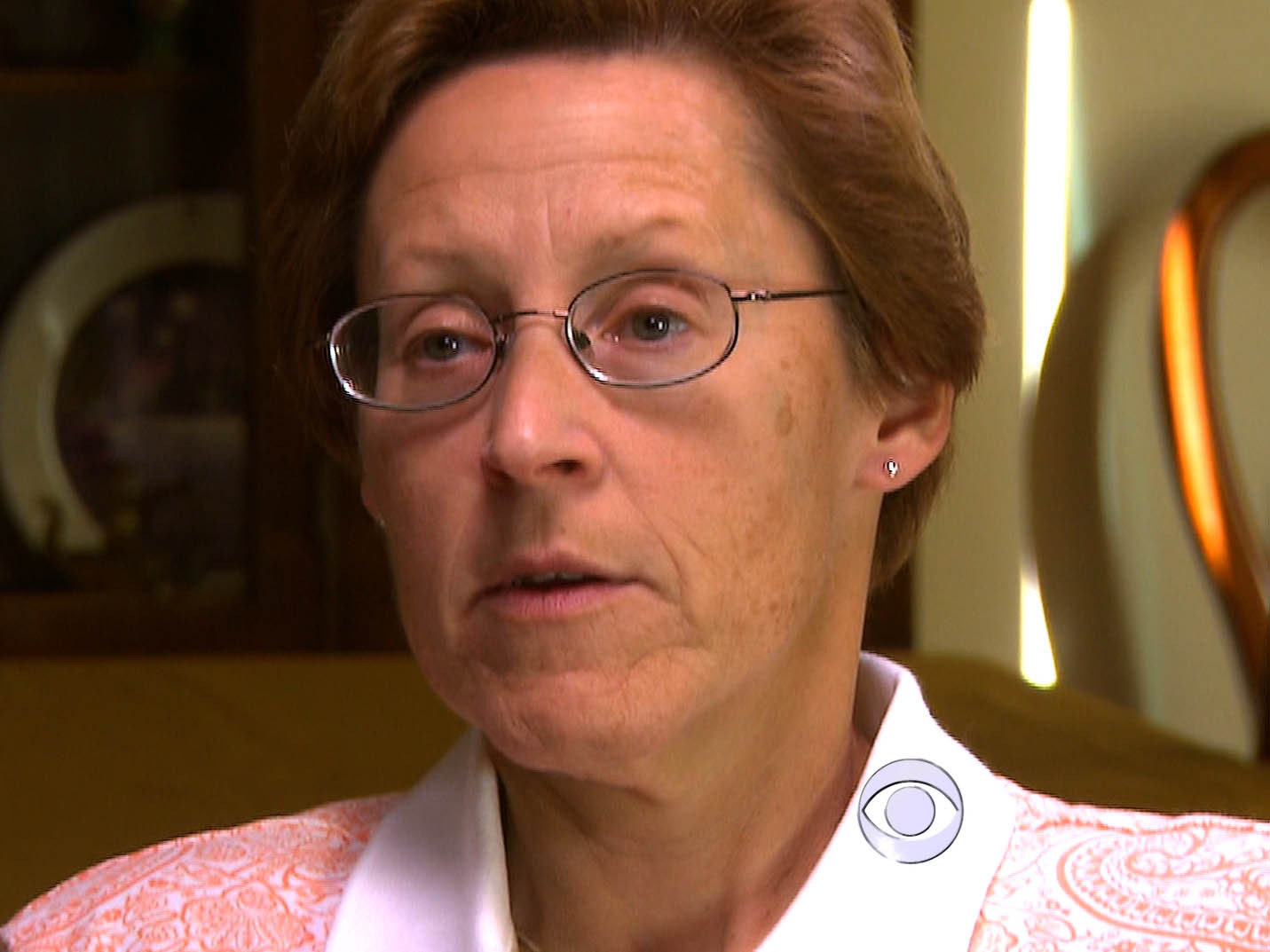 LOS ANGELES - Bonnie Ornitz has been out of work for six months.

"All those senses of accomplishment I had from doing my job - they just seem like ancient history now," she told CBS News correspondent Ben Tracy.

Ornitz was laid off by IBM in June, after 30 years in the information technology field.

Ornitz says being out of work is "exponentially more difficult," than she thought it'd be. "Not working is not an option. I come from a family where people worked until they were retired or dead."

"It is a lifeline for me and to take that away is going to be devastating," says Ornitz.

Obama to House Republicans: "This is not a game"

If Congress does not extend the unemployment benefits program, Ornitz's checks will stop coming Jan. 7.

Ornitz is frustrated by what she sees in Washington.

"They don't face the things we face. They all want my vote -- but I don't exist to them. They don't want to see it. We're not important to them."

She added: "I don't think they care one bit - on either party."

According to the National Employment Law Project, 1.8 million Americans will lose their federal unemployment benefits in January. As many as six million will lose them during 2012. California would be hardest hit - 714,000 people would be cut off.

"I'm not someone who is looking to take advantage of the system," says Ornitz. "I want to get on with my life and I want to work."

She's now planning to use her life's savings to pay her bills. She may have to sell her house if she can't find work.