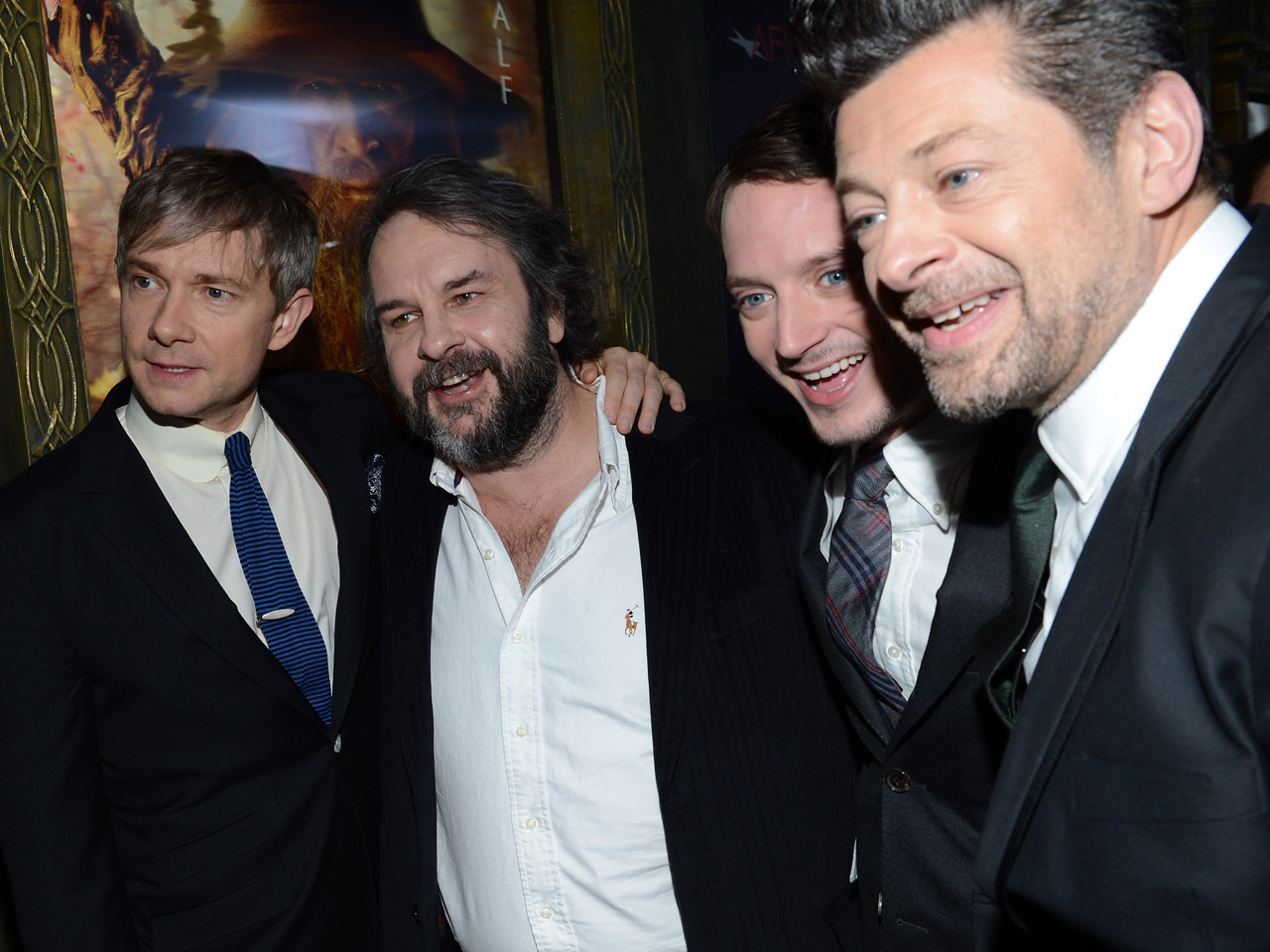 "The Hobbit: An Unexpected Journey" premiered in New York Thursday night at the Ziegfeld Theater.

"The Hobbit: An Unexpecter Journey" Bibo Baggins' (Freeman) journey to the Lonely Mountain to reclaim the treasure that was stolen from him and a group of Dwarves by the dragon Smaug.

The film is scheduled to be released Dec. 14.

Under the Tuscan sun with author Frances Mayes