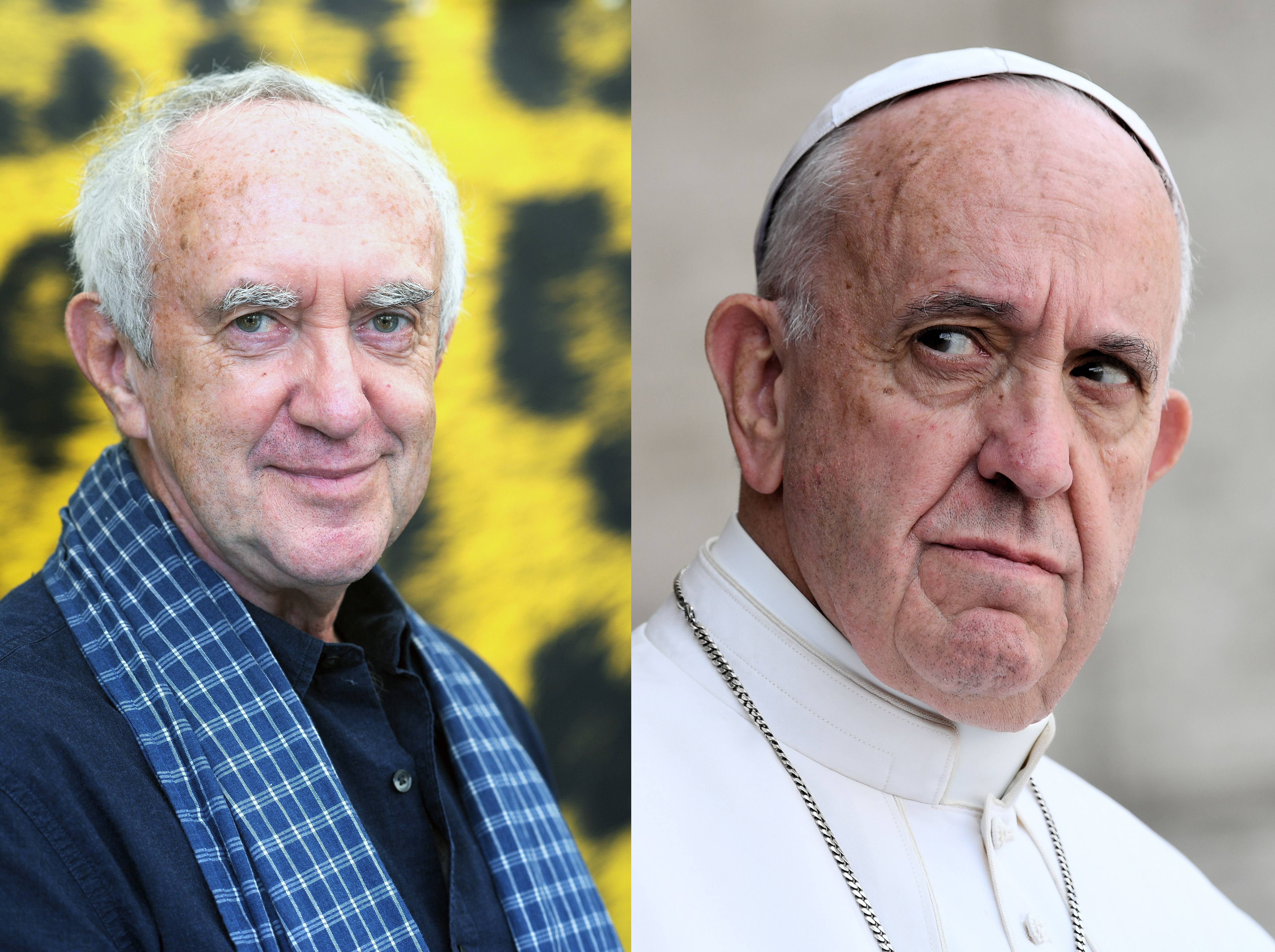 At least we know who would be the first choice to play Pope Francis in a biopic, right?

If the High Sparrow -- most religious man in Westeros on "Game of Thrones" -- seems a bit too pious sometimes, it might be because the actor how plays him, Jonathan Pryce, bears a striking resemblance to Pope Francis. Like, seriously striking.

And we're not the only ones to notice, either.

Pryce himself has addressed the startling similarity, though he insists it has escaped him. "I don't see the likeness myself, but then again, I wouldn't, would I?" he told Vulture during an interview. "The day it was announced, my son and my daughter both texted me going, 'Daddy, are you the pope?' And my agent in London got a call from a film company in Buenos Aires saying they wanted to make the life story of Pope Francis, and they wanted to sign me up. I do Jews good, but I don't know about popes! I'm too tall."

But while Pryce may be in the minority not seeing any visual similarities between himself and the head of the Catholic church, he does think Francis and the High Sparrow are a lot alike on this inside.

"High Sparrow appeared for me right about the same time that Pope Francis became pope, and the PR surrounding him at the time was that he was a man of the people. That he would get down with the poor and the maimed, and he would wash their feet. And that's how you see High Sparrow," Pryce said.

"He is a man of the people. And a lot of what the High Sparrow wants -- to do away with the hierarchy, to promote the revolution of the working man, to represent the people abused by the ruling classes, the monied classes -- a lot of that is very good. It's just along the way, his beliefs are not the greatest, given that he's quite homophobic and bigoted. But he is a classic revolutionary. That's a figure we don't see enough of onscreen."