Christopher Wolf, an attorney in Washington D.C., is Chair of the Anti-Defamation League's Internet Task Force and Immediate Past Chair of the International Network Against Cyber-Hate.


Before the Internet, James Von Brunn, the self-proclaimed white supremacist, anti-Semite and Holocaust denier who stands accused of murder at the United States Holocaust Memorial Museum, was relegated to using the mail to communicate his rage with like-minded haters. The only place for him to have his benighted views applauded was in sporadic clandestine meetings.

The Internet changed all that. Like his fellow bigots, Von Brunn found the Internet a boon to his warped causes. His maintained a hate Web site, "Holy Western Empire," where he touted and provided excerpts from his book that denied the Holocaust and praised Hitler. And online, in chat rooms, on bulletin boards and through links to other haters' Web sites, Von Brunn had a virtual fan club, who cheered him on and legitimized his vicious thinking.

We will never know whether Von Brunn's rage would have burned out but for the Internet, but we do know that he found validation for the rage he harbored on the Internet.

At the U.S. Holocaust Memorial Museum, where Von Brunn unleashed his hateful rage by killing Security Guard Stephen Tyrone Johns, there recently was an exhibit on the power of Nazi propaganda. The exhibit showed how the Nazi propaganda machine skillfully spread lies about Jews and perpetuated centuries-old anti-Semitic stereotypes, setting the stage for the Holocaust.

Today, the Internet Von Brunn used is a powerful and virulent platform for anti-Semitism - hate toward Jews that has a direct link to the deterioration of civil society, violence, terrorism, and - as we now know - murder. Hitler and the Nazis could never have dreamed of such an engine of hate.

The Internet as the new propaganda machine for anti-Semites is not under the central control of a political party or group. It gains its power by being viral in nature. Everyone can be a publisher, even the most vicious anti-Semite. Hate begets hate, and its common appearance makes it seem acceptable and normal. Internet hate is what kept Von Brunn's hateful lunacy at the boiling point.

And, perniciously, Internet hate speech serves to mislead and even recruit young people to become the next generation of anti-Semites and, perhaps, murders.

Since its advent, we have been concerned about the incredible power and reach that the Internet has given anti-Semites and bigots. What has developed in the past few years, however, is much more dangerous. We are now in the world of what is called "Web 2.0,"transforming the way the Internet is being used. Any hater and propagandist can reach a mass audience, even an audience that didn't think itself receptive to such hateful ideas. With the users of Web 2.0 comprised largely of younger people, the impact of the information posted there may persist for generations to come.

Blogging and social media sites are changing the way people communicate their reactions to events in the news and interact with each other. Those who harbor anti-Semitic beliefs are comfortable expressing themselves in cyberspace, where they can provoke a reaction from others or find like-minded individuals to affirm their beliefs.

In the aftermath of the Madoff revelations, the comments section following ordinary news stories contained rages against Jewish people for controlling (and ruining) the world's finances. And YouTube frequently is the home of hate-filled replays of Nazi propaganda films.

The perniciousness of anti-Semitism on today's Internet is that the more one sees it, the more one is likely to consider it normal, and acceptable. Good people are numbed by the proliferation, and daunted by the task of responding. Others consider it a reflection of what is acceptable in society. And then there are those on the fringe, like Von Brunn, who use such content as justification for murder.

The First Amendment protects essentially all hate speech, except that consisting of direct threats against specific people. But that does not mean we should throw up our hands and simply accept hate on the Internet as something that will always infect the Internet. There is a role for Internet users, for Internet companies and for educators. We should speak up when we see hate sites, explain to our kids what they are seeing, and counter the vicious lies.

Those offering Internet services with terms of use that prohibit hate speech should enforce those terms and remove offending content. And it is time for Internet education as a requirement in all schools, to teach kids how to filter what they are seeing and to reject hate online. (The epidemic of cyberbullying alone should inspire such attention to kids using the Internet.)

A fitting memorial to museum guard Stephen Johns would be for society finally to address hate on the Internet in a meaningful way, to prevent the next Internet-inspired murder.

By Christopher Wolf
Special to CBSNews.com 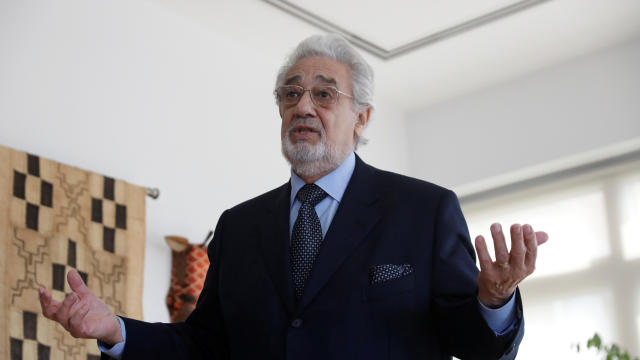 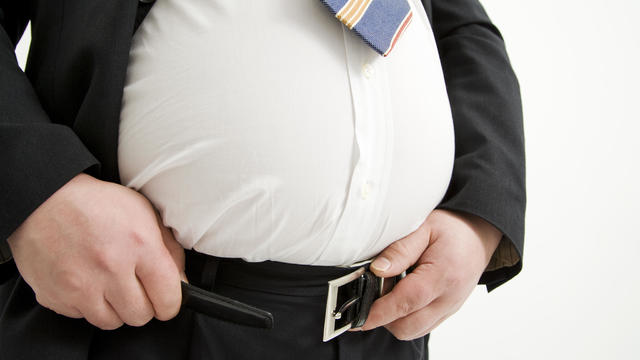