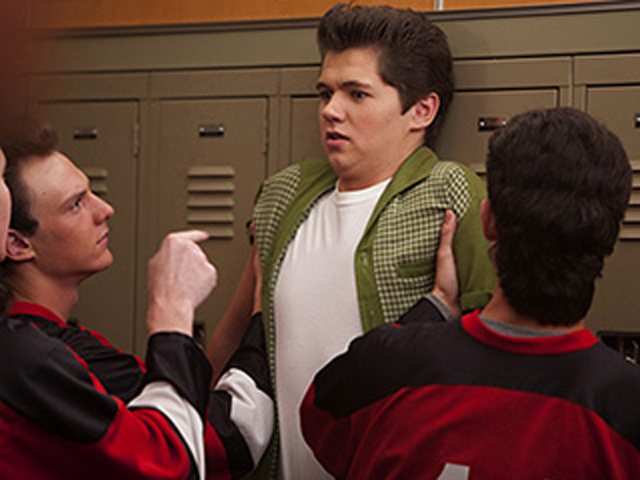 McGinty, 19, won the opportunity to appear on seven episodes of "Glee" in August on "The Glee Project," a show created to find new cast members for Fox's hit comedy.

McGinty's character, Rory Flanagan, is an exchange student from Ireland who stays with Brittany's family. In his first episode appearance, McGinty's character already falls for Heather Morris' character Brittany, who in turn thinks he is a leprechaun, of course, reports The Hollywood Reporter.

"The Glee Project" winner's first solos on the show included Kermit the Frog's "Bein' Green" and Teddy Thompson's "Take Care of Yourself," which Lea Michele's character Rachel called "magical," according to THR.

McGinty, who is from Northern Ireland, was a part of the group Celtic Thunder and starting touring the world at age 16 with the group following their success on PBS stations in the U.S.