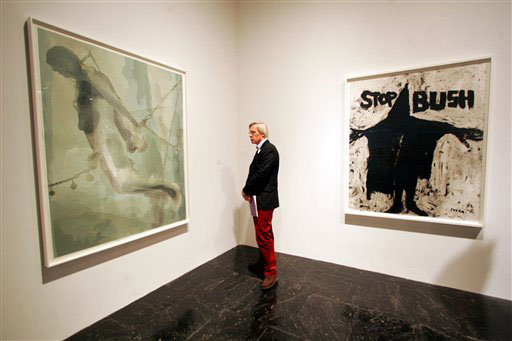 TheyÂ're calling it a super console. SegaÂ's new Dreamcast game machine that goes on sale starting September 9th. 9-9-99. TheyÂ've already launched a 100 million dollar advertising blitz to try to unseat SonyÂ's Playstation as king of the game machine hill. Sony wonÂ't have its next generation Playstation out until some time next year. So enough with the hype, lets take a look at what Sega has come up withÂ…. First of all, itÂ's a surprisingly small package with a lot of punchÂ….

It has the Windows CE operating system built in along with a 56K modem for online gaming and moreÂ….

Â"So for the first time ever, you can hook up to the Internet and do things like chat, web browse.Â"

The price, 199.99. You can find more information at dreamcast.com.