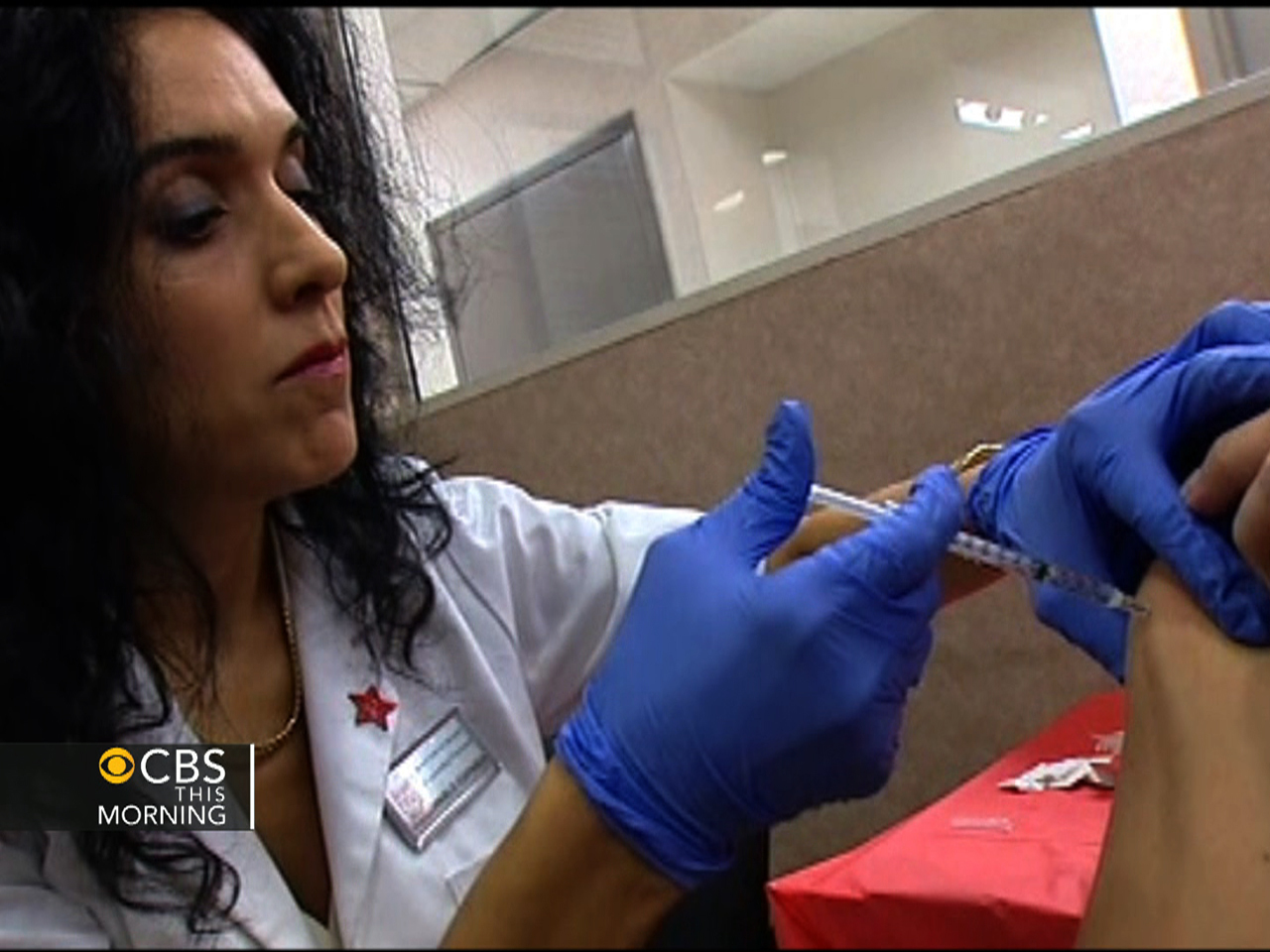 CBS News) Flu season has arrived -- and not only is it five weeks early, it's hitting Americans hard.

Health officials in Illinois report nearly 150 flu patients have been put in intensive care and at least six of them have died.

Flu forecasters help predict how to best combat the virus

CBS News medical correspondent Dr. Jon LaPook spoke with Charlie Rose and Norah O'Donnell on "CBS This Morning" Wednesday about how you can avoid the flu and how you can recognize symptoms if you get it.

Although flu season has arrived five weeks early, LaPook doesn't think there's anything to be alarmed about. He recently spoke to the CDC and the government agency assured him that not only is this year "not a particular concern," the current flu vaccine encompasses all three strains of flu and is "well matched."

"The CDC wants you to be concerned because every year you can have tens of thousands of deaths," he said. "And there is a very good vaccine out there and they want people to take it."

The CDC is recommending the vaccine for everyone over 6 months old, including pregnant women. It takes about two weeks for the vaccine to kick in and since flu season can extend into April and May, LaPook said it's not too late to get one.

If you're afraid of needles, you can get a nasal mist instead.

What's the difference between a cold and a flu, anyway?

"There's a lot of overlap," La Pook said. "In general, the cold is from the neck up -- you have sneezing, runny nose, the cough. You can see some cough and sore throat with the flu. But with the flu, you tend to be just really sick -- fever, headache, aches and pains... You're just out of it."

To watch the full interview with Dr. LaPook, click on the video player above.