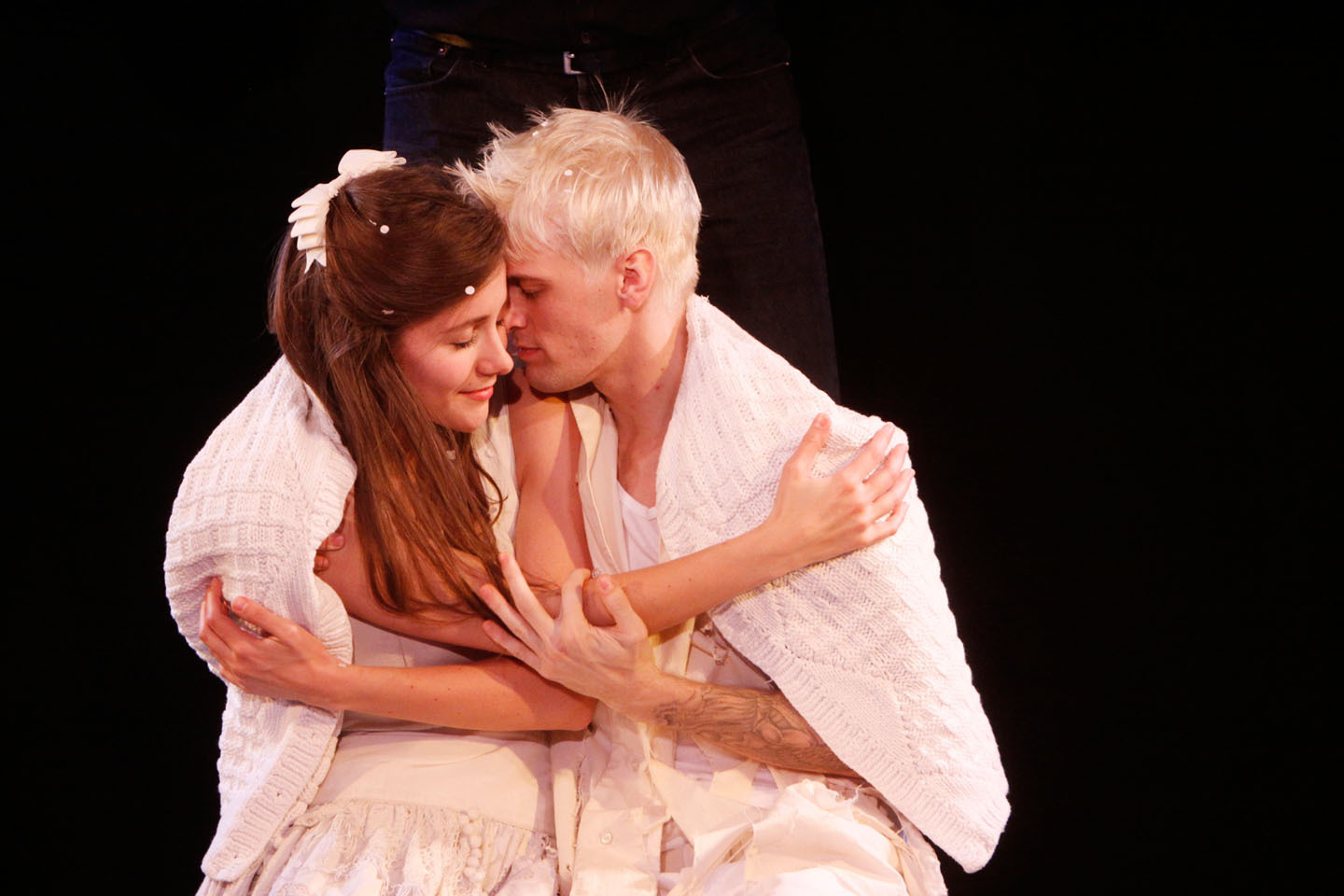 The off-Broadway phenomenon "The Fantasticks" will pack away its confetti and cardboard moon this summer, ending a record-breaking, fantastic run that started when Dwight D. Eisenhower was president.

Producers of the stalwart, low-tech show said Wednesday the musical will close on May 3, the 55th anniversary of the show's opening in 1960. It will have run 20,672 performances in two city venues, with a gap of four years when it went silent.

The tale, a mock version of "Romeo and Juliet," concerns a young girl and boy, secretly brought together by their fathers and an assortment of odd characters, including a rakish narrator, an old actor, an Indian named Mortimer and a mute. It's as much about a love affair as it is a nod to the magic of theater itself.

Scores of actors have appeared in the show, from the opening cast that included Jerry Orbach and Rita Gardner, to stars such as Ricardo Montalban and Kristin Chenoweth to Oscar winner F. Murray Abraham.

For nearly 42 years the show chugged along at the 153-seat Sullivan Street Playhouse in Greenwich Village, finally closing in 2002 after 17,162 performances -- a victim both of a destroyed downtown after 9/11 and a new post-terrorism, edgy mood.

In 2006, "The Fantasticks" found a new home in The Snapple Theater Center, an off-Broadway complex in the heart of Times Square. The show is cheap to run -- with a cast of eight, two musicians, and guy who sprinkles confetti -- but it has always struggled to stay filled in the shadow of Broadway houses.

Composer Harvey Schmidt's melodies are hypnotic, from "Try to Remember" to "Soon It's Gonna Rain" to the haunting "They Were You." Jones' lyrics are equally accomplished. "Without a hurt, the heart is hollow" sums up the show's theme. The book, lyrics and direction were by Tom Jones, who also acting in the original cast.

It long ago won the title of world's longest-running musical. "The Phantom of the Opera," by comparison, is Broadway's longest-running show with some 11,000 shows. The only rival to "The Fantasticks" is the play "The Mousetrap" in London, which is the longest- running show in the world, having passed 25,000 performances.

But when "The Fantasticks" first opened, the reviews were decidedly mixed, with the New York Herald Tribune critic only liking Act 2. The New York Times grudgingly enjoyed just Act 1 and its critic, Brooks Atkinson, sniffed that the show was "the sort of thing that loses magic the longer it endures."

In a 2013 interview to mark the show reaching 20,000 performances, Jones was philosophical about a little musical he put on in 1960. "So many people have come, and this thing stays the same -- the platform, the wooden box, the cardboard moon," he said. "We just come and do our little thing and then we pass on."