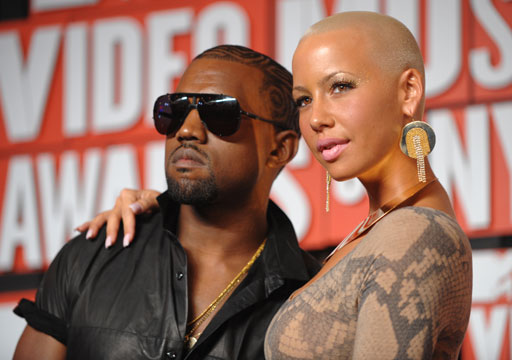 Not all supplements are created equal, and in a May cover story in Consumer Reports magazine, researchers say they have identified 12 supplements that they are calling the "dirty dozen."

The questionable supplements are in products that are on the market, but consumers aren't aware of the unsafe ingredients. Jim Guest, president of Consumers Union, an independent, non-profit research and testing organization and publisher of Consumer Reports magazine, visited The Early Show to discuss three of the "dirty dozen" supplements.

This supplement can be found in pharmacies and health food stores. Guest says they "often have the claim to be natural but that doesn't make it safe. PMS-ease, for example, is one product. They claim to reduce chronic pain and PMS."

Kava: Abnormal liver function or damage, often irreversible, plus deaths have been linked to the supplement, according to the report.

"Kava is supposed to be a tension relaxer," Guest says. "It's been banned in five countries around the world already and the FDA has issued a warning."

Products advertising themselves as "ephedra free" might have the bitter orange and could be dangerous. Guest notes, "'Ephedra-free' doesn't make it safe."

Guest says most vitamins and minerals are benign and they are the safest and most tested of supplements. But, based on investigating supplements that are banned in other countries and reports of adverse events that link the supplement to severe health problems, Consumer Reports is recommending those supplements be banned.

Consumers Union is also asking the FDA and Congress to adopt the science-based guidelines that the Institute of Medicine uses to evaluate the safety of dietary supplements.

How To Avoid Dangerous Supplements