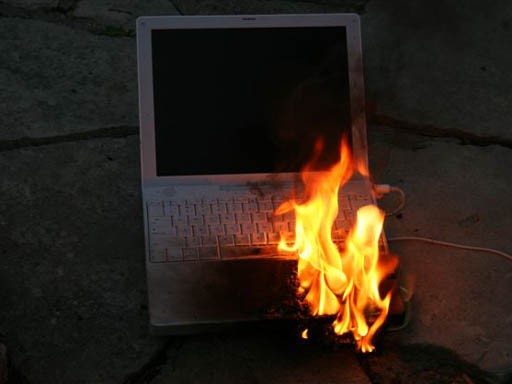 A confrontation ended with 41 shots fired in front of Diallo's Bronx home. He was struck by 19 bullets and killed.

Here is a chronology of events related to that fatal shooting.