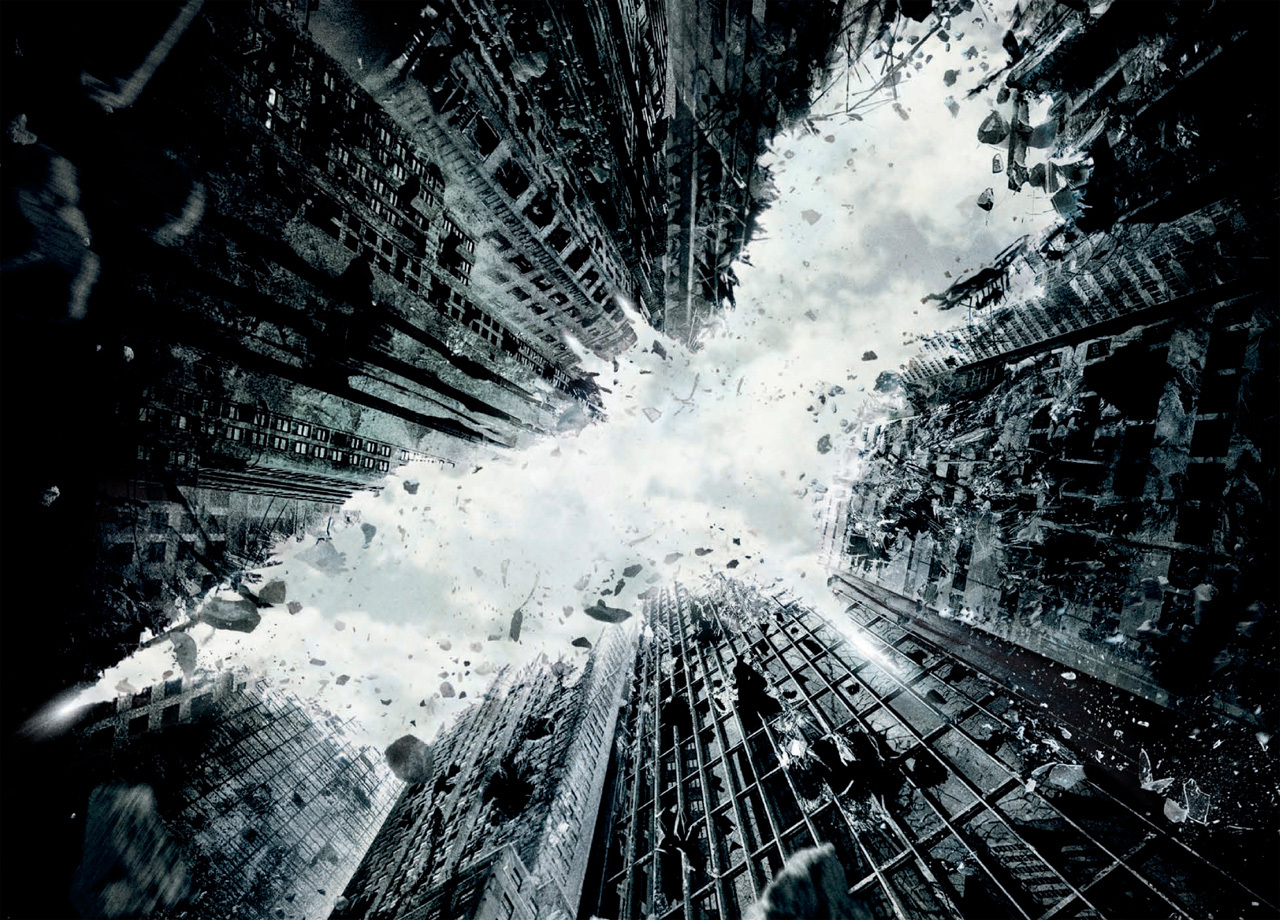 A six-minute prologue of the film will be shown at select IMAX theaters before screenings on "Mission: Impossible - Ghost Protocol."

According to the Hollywood Reporter, the prologue has been given a PG-13 rating by the MPAA, and was shot with the same kind of IMAX film that Nolan used for key action sequences in the movie.

The prologue reportedly consists of the first six minutes of "The Dark Knight Rises," and introduces Tom Hardy as the villain Bane.

"Giving the fans an early look at an IMAX sequence is a great way to draw attention to what I believe will be an incredible way to experience our story when it comes out next summer," Nolan said in a statement.

Tell us: Do you want to see the "Dark Knight Rises" prologue?