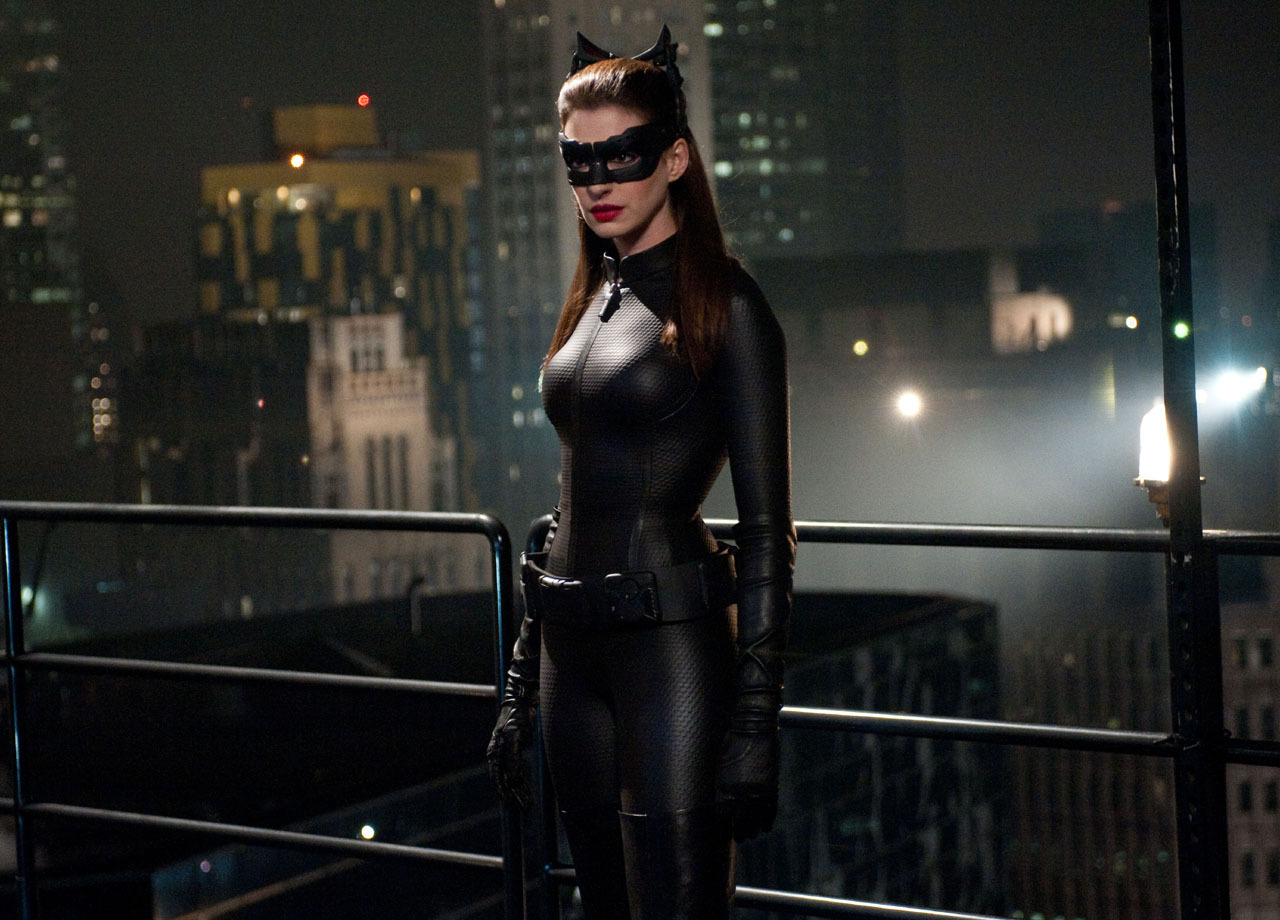 (CBS News) What was supposed to be one of the biggest movie openings of the year - and perhaps of all time - has been dampened by a tragedy that has sent shockwaves around the world.

Early Friday morning, 12 people died and dozens more were injured in a massive shooting at a midnight showing of "The Dark Knight Rises" in Aurora, Colo., and now the nation's theaters are on high alert. The New York City Police Department, for one, has already stepped up security in the wake of the mass shooting. European theaters are following suit.

"This is a tragedy, one that will no doubt send dark ripples down the aisles of every movie theatre from coast to coast," Jeff Bock, senior box office analyst at Exhibitor Relations Co., told CBSNews.com.

Following the massacre, the National Association of Theater Owners released a statement addressing theater security. "Guest safety is, and will continue to be a priority for theater owners. NATO members are working closely with local law enforcement agencies and reviewing security procedures," it said.

The Department of Homeland Security is assisting the organization by ensuring members go over the federal agency's security checklist for theaters, according to The Hollywood Reporter.

"Warner Bros. is deeply saddened to learn about this shocking incident. We extend our sincere sympathies to the families and loved ones of the victims at this tragic time," the studio said.

On Friday, Warner Bros. also yanked a trailer for the upcoming film, "Gangster Squad," which had been playing before the start of "The Dark Knight Rises." In the movie, there's a scene in which men open fire with machine guns inside a movie theater.

Chris Dodd, chairman and CEO of the Motion Picture Association of America, released a statement, too: "We share the shock and sadness of everyone in the motion picture community at the news of this terrible event. We extend our prayers and deepest sympathies to the victims, their loved ones and all those affected by this tragedy."

Hans Zimmer, the composer of the "The Dark Knight Rises" score, was supposed to do an interview on Friday with Rolling Stone to promote the film.

"We're all devastated by what's happened," he told the magazine. "When we set up this interview, we didn't know that things would change. I was going to send a note to Chris [Nolan] ... but I didn't have the words. Suddenly, words become meaningless because it's so beyond anything. Devastated, I suppose, is the word."

On a financial note, the film broke records with its midnight debut. So far, box-office numbers have topped estimates. The film earned $30.6 million in midnight viewings, the second-biggest midnight opening behind the final "Harry Potter" installment at $43.5 million.

Prior to Thursday's shooting, analysts predicted that "The Dark Knight Rises" would bring in $175 million through Sunday, according to Variety. That would make it the second-highest U.S. opening of all time -- behind only "The Avengers," which debuted with $207 million in U.S. in May.

"Sadly, because of this event, a dark cloud will hang over 'The Dark Knight Rises' this weekend, which may affect box-office grosses," Bock said. "Theatrical exhibition has never witnessed a tragedy like this inside a movie theatre, so it is extremely difficult to gauge the ramifications of this nightmare scenario."

Paul Dergarabedian, president of the box-office division of Hollywood.com, told CBSNews.com it's too early to tell how exactly the tragedy would affect ticket sales.

He noted how a lot of people pre-bought their tickets. "I think they are going to go out and see the movie," Dergarabedian said, noting how the true fans will also visit theaters this weekend. But "people have to be vigilant," about security, he said, just as they are at airports.

Bock points out that even discussing box-office numbers seems "trite when we're talking about the loss of lives." Dergarabedian shared his sentiments, saying, "I have never seen anything like it, and I'm shocked and saddened by it."

Movie theaters around the country continued showings of the film on Friday, and Warner Bros. has no plans to alter the release so far.

"The company is devastated, but everything is moving forward," a studio executive told The Hollywood Reporter.

But when families head to the movies this weekend, things could feel different.

"One thing is for certain -- families will be much more cautious about bringing their brood to the theaters this weekend," Bock said.

Christine Cooley, who works for the University of Florida, told the Associated Press that she and her 15-year-old daughter were shocked after seeing the TV coverage of the shooting.

"Her immediate reaction was 'I'm never going to the movie theater again," Cooley said about her daughter. "Why should I go somewhere where I'm looking over my shoulder worrying that someone is going to come in and harm us when I can wait six months and watch it in the safety of my own home?'"

The Batman movie premiered in 3,700 locations across the country, and by midday Friday it was playing in more than 4,400 North American theaters.

"The Dark Knight Rises," with its estimated $250 million budget, was one of the most highly-anticipated films of the year, generating Oscar buzz even before it opened. Starring Christian Bale, Anne Hathaway and Michael Caine, the movie marks the final chapter in Nolan's dark Batman trilogy.