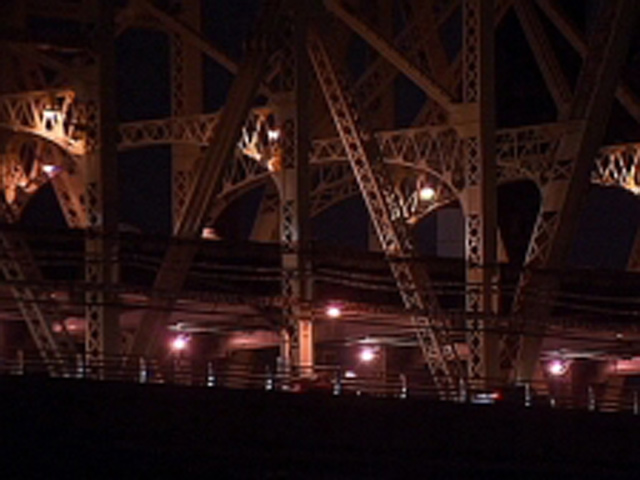 (CBS) Christopher Nolan's new Batman film "The Dark Knight Rises" caused annoyance rather than excitement for some New Yorkers this weekend, when filming shut down traffic on the top level of the Queensboro (59th Street) Bridge causing major traffic delays.

The shooting even made some people change their opinion about the film: One driver told CBS station WCBS, "Right now I don't want to watch that movie."

Another driver told the station, "It's getting outrageous here in New York. All their filming, all this ridiculous filming and we aren't getting anything for it."

But, despite all off the delays, productions contribute more than $5 billion to New York City's economy each year. A record-breaking 23 series are being filmed in the city this season, a number that Mayor Bloomberg said earlier this year is "pretty incredible" considering the economy.

"During a time of financial distress, more T.V. shows are shooting in our city than ever before. So when you start reading stories about people leaving the city or about it being tough to do business here, nothing's perfect, but the evidence is that we have to be doing something right," Bloomberg told WCBS.