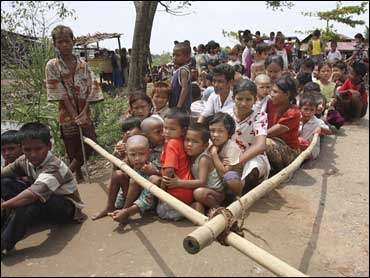 The catastrophe unfolding in Burma may have been precipitated by an act of nature, but its root causes and current dimensions are man-made. In the wake of Cyclone Nargis, the military junta that rules the country has made a series of reprehensible decisions, bringing death, disease and destruction to a people it is entrusted to protect. As we go to press, the UN estimates that up to 102,000 Burmese have perished; some 220,000 are missing; and close to 2.5 million are in dire need of clean water, shelter, food and medical treatment. Yet, fearful of an alliance between pro-democracy forces and foreigners, the Myanmar regime initially rebuffed offers of assistance and so far has allowed in only a trickle of emergency supplies and almost no relief workers. Much of the aid that has gotten through has been confiscated by the military and distributed to its members or sold on the black market, and the government has even blocked some of its citizens from distributing rice.

Tragically, long before the storm, the people of Burma were enduring a humanitarian disaster brought about by political means. Since 1962 successive military regimes have dismantled Burma's once enviable healthcare system - today the state spends just 3 percent of its budget on healthcare while devoting 40 percent to its armed forces. The result: Burma's health sector ranks 190 out of 191 nations; it has one of the highest TB rates in the world; and a third of its children are chronically malnourished. Moreover, as part of a recent crackdown, the junta imposed rigid travel restrictions on aid workers, forcing the Global Fund to Fight AIDS and Médecins Sans Frontières to withdraw from the country. Other groups, like the International Red Cross, were ordered to close field offices.

The acute nature of the crisis and the regime's intransigence and corruption create an agonizing humanitarian dilemma. Students and an association of Burmese monks, as well as the National League for Democracy, the party of imprisoned Nobel Laureate Aung San Suu Kyi, have called on foreign governments to intervene immediately - without the consent of the junta, with or without U.N. authorization. Humanitarian intervention in Burma may be justified by the Responsibility to Protect doctrine, adopted by the UN General Assembly in 2005, which obliges the international community to step in when a state can't or won't protect its people from crimes against humanity. Efforts to put the matter before the Security Council have been stymied by China, patrons of the junta, but the United States has yet to put its full diplomatic weight behind a resolution. It should do so now. The specter of UN action might cause the junta to relent; and a resolution would at least force Chinese officials, ahead of the Beijing Olympics and on the heels of the devastating Sichuan earthquake, to rebuke the Myanmar regime or vote publicly to deny lifesaving aid.

Absent U.N. authorization, the United States and other countries should initiate airdrops of rations, although it's a flawed compromise that can't provide aid workers or medical treatment. A coalition of nations including the United States, preferably led by regional states, could also act independently - but that should be considered only after every U.N. option has been exhausted. Any kind of intervention, U.N.-led or not, risks retaliation from the junta, which could endanger aid distribution. To guard against this and to distinguish this intervention from cases like Iraq that used humanitarianism as a fig leaf, any relief efforts should be strictly confined to providing aid in the delta region. The Burmese are looking to the skies and shores for help. It is politics - not nature - that imperils them now.
The Editors
Reprinted with permission from The Nation 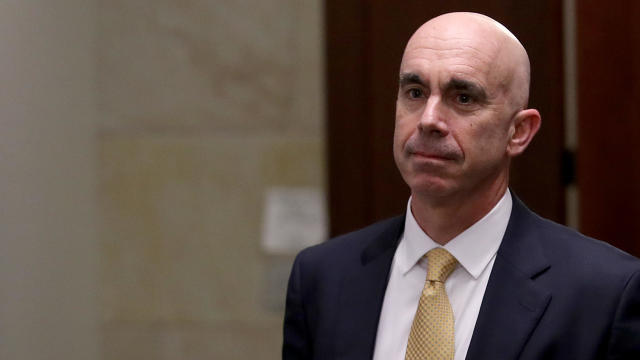 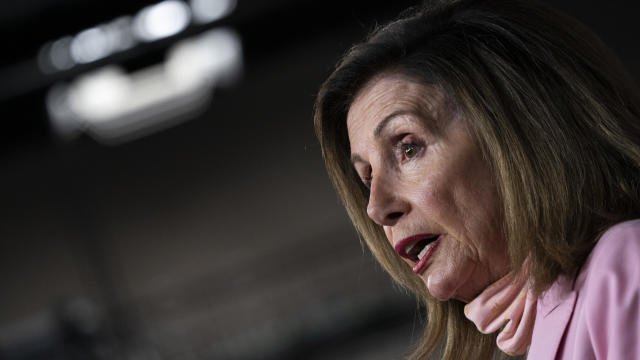 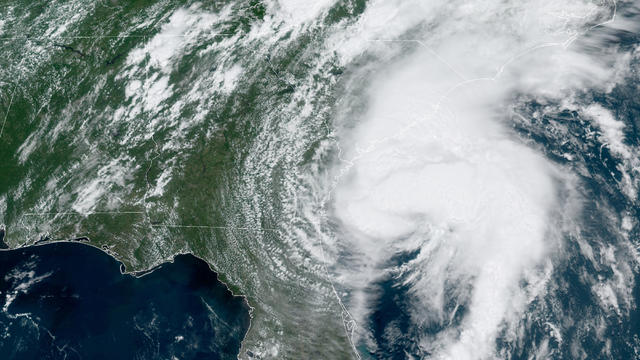