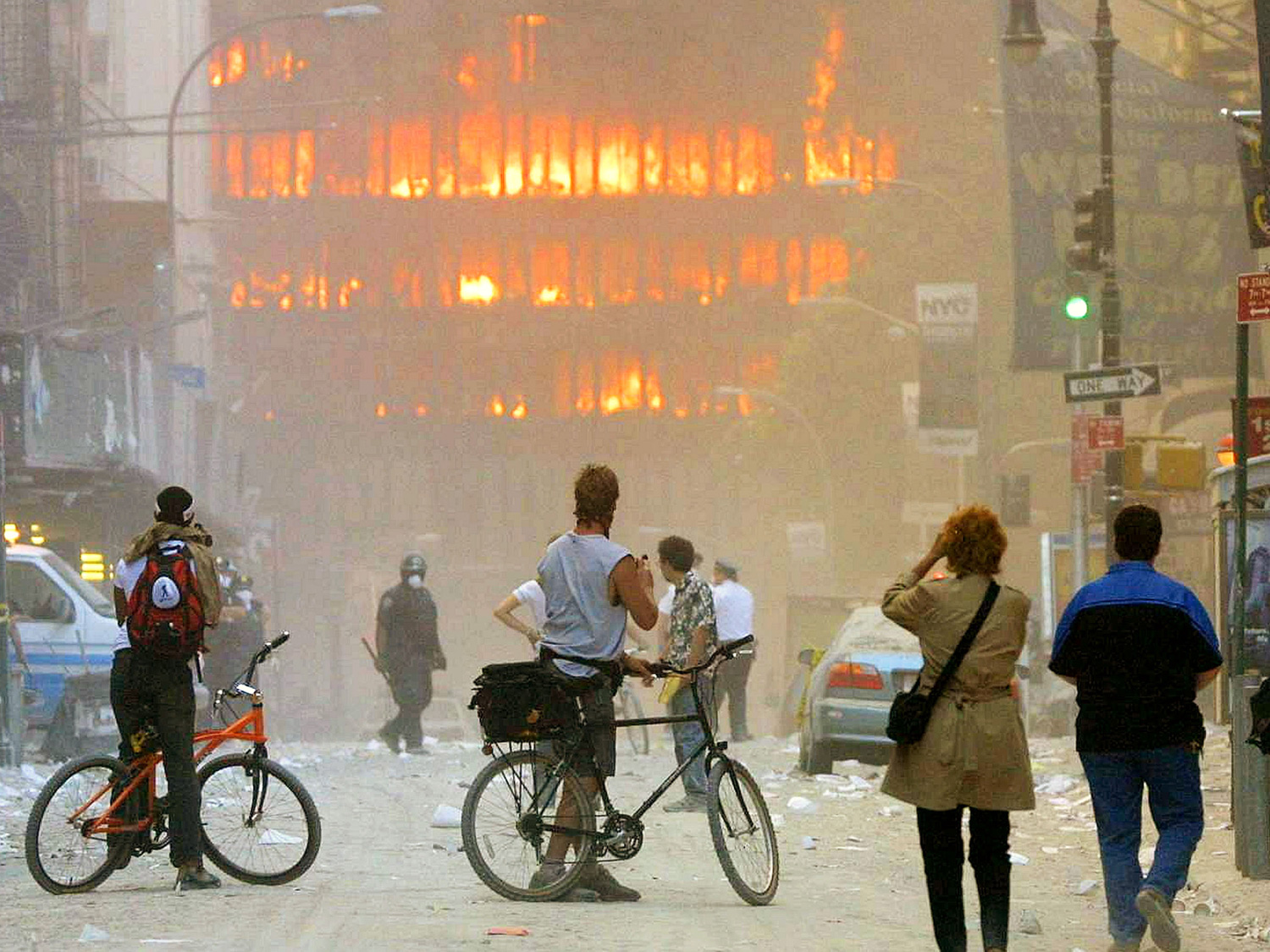 This story was originally published on CBS Moneywatch.com and written by Lindsay Blakely

The terrorists who crashed into the World Trade Center and the Pentagon on Sept. 11, 2001 spent an estimated $400,000 to $500,000 to kill nearly 3,000 people. The total costs of the attack for U.S. companies and taxpayers are much more difficult to ascertain. The cost of losing so many human lives is incalculable. And the economic toll is difficult to tally, given the ongoing and indirect expense of war.

$7 billion: Amount paid out through the 9/11 Victims Compensation Fund to the survivors of the 2,880 people killed and 2,680 injured in the attacks.

$500 million: Amount the city of New York paid in overtime compensation to clean up Ground Zero.

$5 billion: Direct government aid to U.S. airlines to cover losses incurred during three days of grounded flights immediately after 9/11 and sustained through the end of the year. The government also extended $10 billion in future loan guarantees.

$21.8 billion: Cost to replace the buildings and infrastructure in New York destroyed in the attacks.

$500 million: Cost to repair the Pentagon after the attack.

$192 million: Cost to run the NYPD's counter-terrorism and intelligence activities for one year.

$5 million: Amount the NYPD has earmarked from a Homeland Security grant to buy a high-speed, bullet-proof boat designed to respond to a suicide or live shooter attack in the city's port area.

$408 billion: Cost to operate the Department of Homeland Security since it was created in 2002.

$80.1 billion: Civilian and military intelligence gathering costs in 2010 - more than double what was spent in 2001.

$43 billion: Minimum cost of 10 years worth of U.S. airport security. Passengers cover roughly 40 percent each year through the passenger security tax of $2.50 per flight.

$1.1 billion: Estimated price to modify and add stealth features to a fleet of 73 MH-60 Black Hawk helicopters, two of which are thought to have been used in the raid that killed Osama Bin Laden, according to Richard Aboulafia, an aviation analyst at the Teal Group Corporation.

$1.3 trillion: Cost of the wars in Iraq, Afghanistan, and Pakistan to date in 2011 dollars, according to Pentagon appropriations.

$4 trillion: Total war costs through 2050, if you include veterans' care, war-related foreign aid, and interest paid on Pentagon appropriations.

More from Moneywatch.com:
Stocks: A decade after 9/11
Remembering 9/11: Close calls on Wall Street