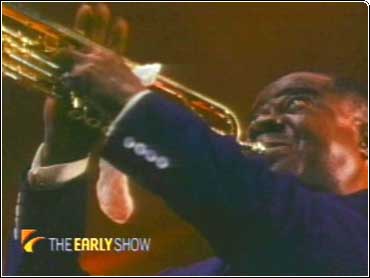 Selecting the twenty most influential artists and entertainers of the 20th century is sure to create debate.

Is talent measured in greatness or in the number of people impacted by the books, television programs, film, music and art created by the extraordinary candidates which include:

As expected, there was some disagreement as to the names selected for the final list. 60 Minutes Correspondent Mike Wallace said Mickey Mouse and Walt Disney deserve to be on the list as much as Jim Henson and Kermit do.

"Everybody has to reveal character, reveal self," Isaacson said. "A lot of that came from Oprah."