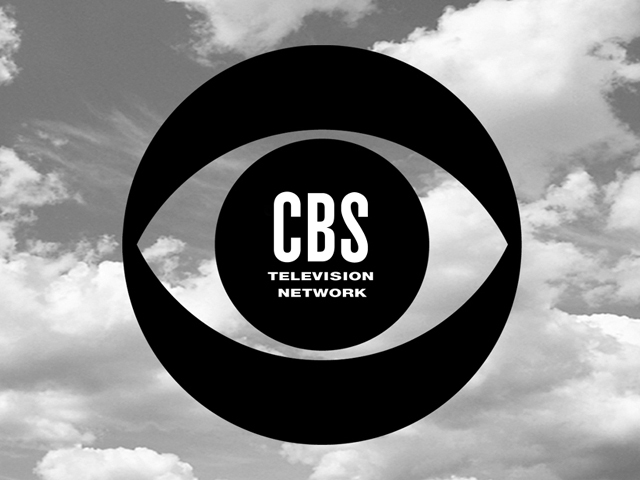 CBS's Eye logo, one of the best-crafted, most identifiable and most successful corporate symbols in history, turns 60 on Thursday. One of America's most enduring icons, the Eye was first introduced to the public during the network's station breaks on Saturday, Oct. 20, 1951.

"From the network to the corporation, the CBS Eye is an enduring asset of our company and a major source of pride for all of us," CBS president and CEO Leslie Moonves said in a statement. "It is a corporate logo that is known and respected all around the world, and continues to be a fitting symbol of CBS's proud history and ongoing leadership."

In the Eye's original animated incarnation, its center was a camera iris that opened and shut, and the first still version set the Eye against a background of clouds. Over the years there have been different colors and sizes of the Eye, but to this day, the perfectly-balanced design remains unchanged.

By 1951, CBS Television had seized the broadcasting spotlight. That year, the network debuted the immensely popular "I Love Lucy" and launched CBS's first news documentary series, the critically-acclaimed "See It Now" hosted by the legendary Edward R. Murrow.

That same year, CBS President Frank Stanton felt the time had come to give CBS Television a distinct and distinctive identity, so he asked creative director Bill Golden to design an on-air symbol. Golden's inspiration came while driving through Pennsylvania Dutch country. He became intrigued by the hex symbols resembling the human eye that are drawn on Shaker barns to ward off evil spirits. He also came across a drawing he admired, that had the look of an eye, in a publication featuring Shaker art. With the help of graphic artist Kurt Weihs, the Eye logo was created.

As the image became established, Stanton was determined to keep the CBS Eye in the public eye. He had the clouds removed and emblazoned the symbol on cameras, curtains, buildings, jewelry and rate cards. The next season, when Bill Golden prepared to design a new symbol, Stanton overruled him, saying: "Just when you're beginning to be bored with what you've done is when it's beginning to be noticed by your audience."

Decades later, the Eye continues to receive critical acclaim. On Dec. 13, 1998, it was featured in The New York Times Magazine's roundup of the century's "greatest design hits," and a "Company Logo Smackdown" in the May 5, 2008 issue of Fortune magazine stated "CBS's logo is as relevant today 'as the day [in 1951] it was introduced.'" Most recently, the March 14, 2011 issue of TIME ran a story about the evolving logos of many corporations through the decades, stating "...in the case of CBS, sometimes companies get it right the first time."